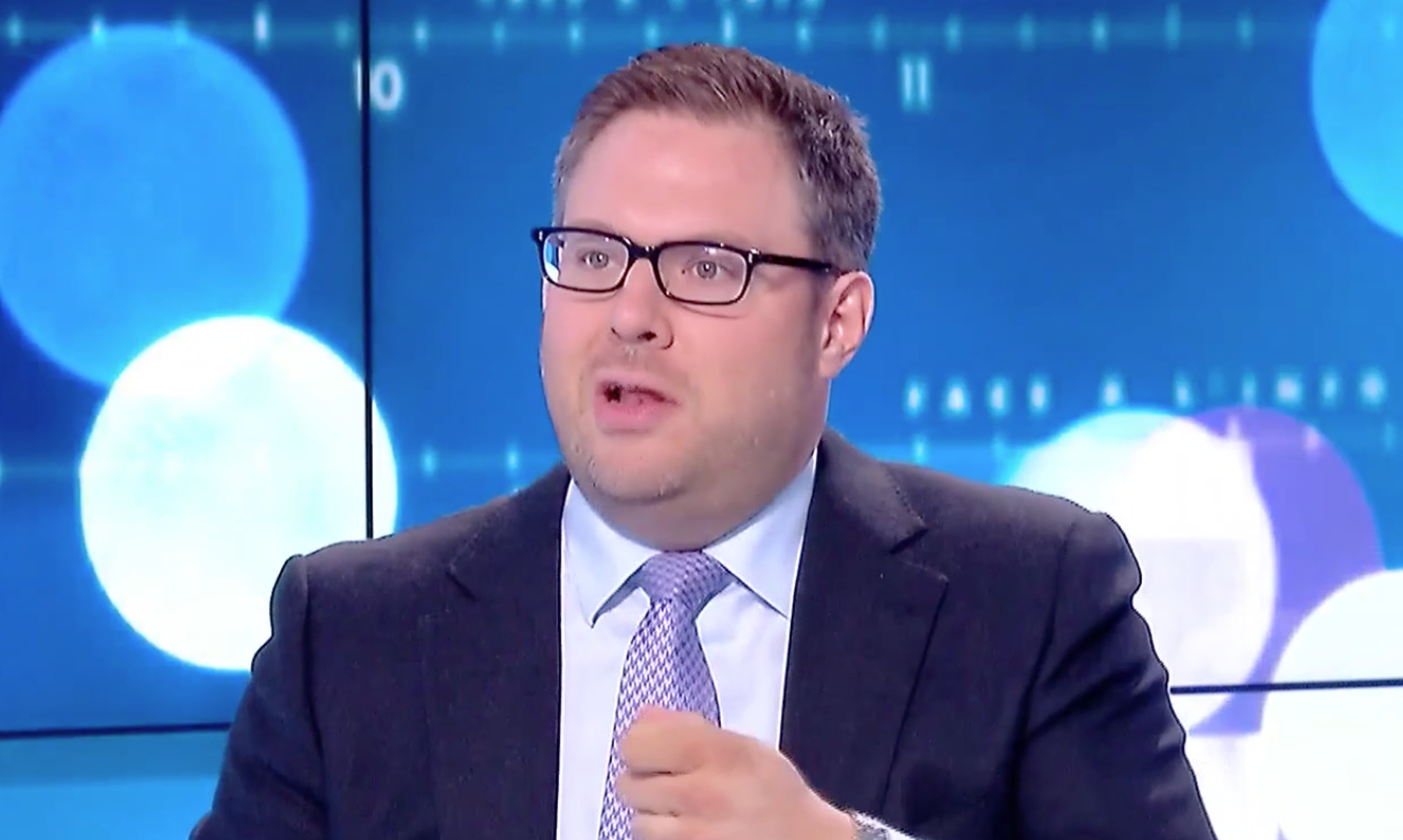 Guest of the show Face à l’Info Thursday evening, the sociologist and CNEWS consultant, Mathieu Bock-Côté, was indignant at the Arc de Triomphe packaged, a posthumous work by Christo.

“It is a snobbery of ugliness”, declared the sociologist, thus indulging in a vitriolic indictment against the actors of contemporary art, “this small mafia clique which multiplies the installations which often have the air of dumps. public ”.

Since September 18 and until October 3, the childhood dream of Christo – who died in May 2020 – and his wife Jeanne-Claude, has been realized: a major place of French commemorations, the Arc de Triomphe, high of 50 m, is completely transformed into a gigantic gift package, held by 3,000 m of red rope. The impressive packaging was inaugurated Thursday by Emmanuel Macron.

At a cost of 14 million euros, the project is entirely self-financed, without public subsidy, thanks to the sale of original works by Christo, preparatory drawings, souvenirs, models and lithographs.

In 1985, Christo had already packed the Pont-Neuf in Paris, spanning the Seine.