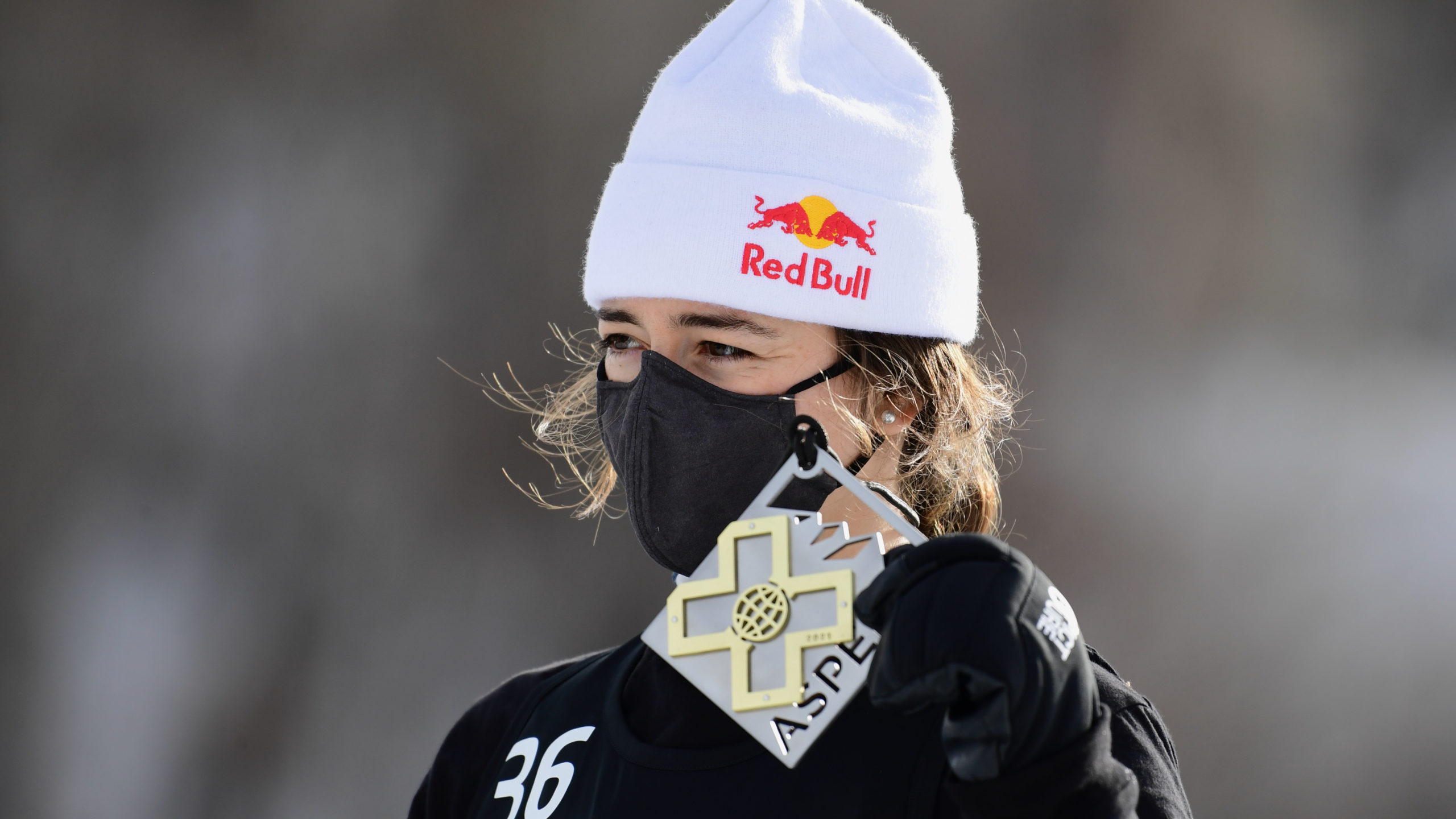 It is a Mathilde Gremaud still under the influence of the emotion which followed her victory but also her violent fall which was confided a few minutes after having won the gold medal at the Big Air at the X Games in Aspen. Titled for the 3rd time at the big extreme meeting, for the 2nd time in Colorado, the 20-year-old Friborg has achieved the feat of tackling a 1440 double cork switch for the first time in competition. Entering history, the champion nevertheless remained true to herself when she returned to rest with the Swiss freeski team in the house rented for the occasion. History to regain as much strength as possible before putting the cover back on Saturday, for slopestyle.

Mathilde Gremaud, how do you feel after having achieved such a performance?

I’m really too happy but at the same time, it hurts all over the place after my fall. But that’s still a lot of happiness, it’s too beautiful!

When did you decide to try this new trick?

I’ve been thinking about it since this summer and I tell myself that I must succeed here at the X Games. I made up my mind last night. The competition format, which allows for up to five jumps while retaining the best two who must be different but not necessarily in the opposite direction, was favorable so I had my idea.

Exactly, tell us about your competition.

I wanted to start with a 1080 double cork switch, so that I would have four attempts for my hardest trick. Unfortunately, I had to do it twice, but it passed. Then, that’s where I tried my first double cork 1440 and got a nice “box”.

When you fell, you didn’t get up right away. You gave us a great scare!

I was also a little scared I must say. I think I couldn’t slow down enough in the air and lost control. Fortunately, I typed “only” the body, all over the right side. I picked up well and I have a beautiful bruise … I deliberately waited a moment on the ground, to be able to recover, to have time to recover.

Did you already know that you were going to continue the test?

At the time, I told myself that it was over, that I was stopping. But quickly, walking towards my team, the coaches, I knew I was going to go back, it was my last chance! And from the moment I made this decision …

And there, you go up and you revive your figure.

Yes exactly. I wasn’t afraid of this trick, I knew I could do it. But the light and the wind weren’t necessarily very favorable. We had to be careful and take these parameters into account. The wind especially, was not very regular and it was necessary to adapt its momentum course by making curves.

Did you know as soon as you took off that your jump was successful?

Yes, we can say that. Besides, during the jump, I said to myself aloud: “OK, that’s good”. The goal was really to get to tackle him at this point, it’s a great satisfaction to have succeeded.

Like almost everywhere, there is no audience in Aspen. Is it special to compete in these conditions?

We are lucky to be able to ski. Of course, it was weird to have only a few people at the medal ceremony, but we do with it, we adapt. It’s still the X Games and I do these competitions for myself too.

Yes, I received a lot of messages, that’s cool!

Now you still have slopestyle. Despite your pain, do you think you can participate?

Yes, normally I will go but you have to be careful not to overdo it. We’re all tired on the team. We arrived on Sunday and have been skiing since Wednesday. It’s intense. But I did not insist in training and I would see what I can achieve in slopestyle. I think I can be solid on the rails. On the jumps, it will be another story. But hey, I have already largely accomplished my main goal, which was the Big Air.

Read also: Mathilde Gremaud in gold and in history!