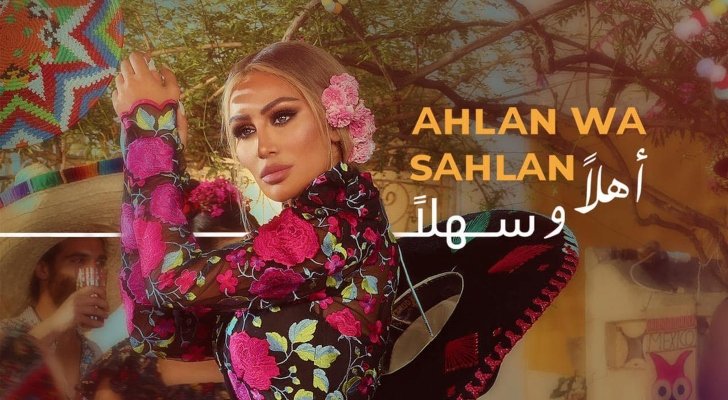 After the excitement of the followers for weeks, the Lebanese actress released…Maya DiabAbout her new song “welcome​”, a song in the Egyptian dialect.
Maya published a clip from the video clip for the song that she filmed with the Lebanese directorGad ShwireyOn her personal page on the social networking site, she commented: “You can now hear and see my new song, Welcome, Maya Diab, on YouTube.”
“Welcome” from the words of Mahmoud Al-Kayati, composed by Mohamed Yahya and arranged by Gizo, and it is the second song from her upcoming Egyptian album “Aktar Shwaya”, after the song “Hatali Rouge”, which she compiled with the Egyptian artist​Mahmoud Ellithy, which is one of the wordsfair angelComposed by Mahmoud El-Leithi and arranged by Islam Chipsy.