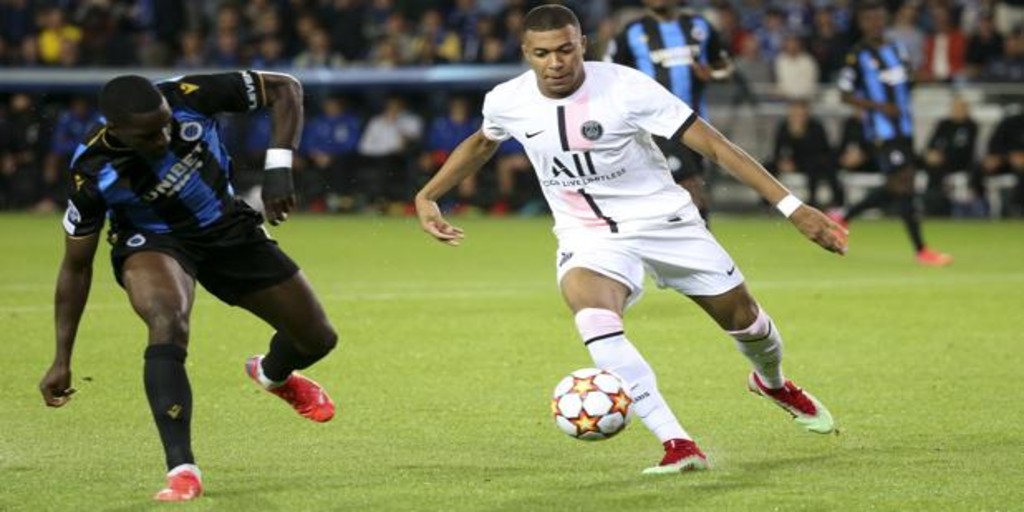 Kylian Mbappé is going to be in the news all season, for better or for worse. The Real Madrid has decided not to speak more of the footballer until his signing becomes effective on January 1, but PSG is making life impossible for the footballer, as expected, and the Frenchman will be at the epicenter of the news for ten months.

The forward came close to signing for Real Madrid in August and the “no” has created a heated situation that it will haunt the entire course. In the last month, the player has suffered the consequences of his refusal to renew with Paris Saint-Germain, whose fans whistle at him in every game played at home. Mbappé thinks that the reaction of the stands comes fed by the leaders of PSG, with the emir and Al-Khelaifi at the head. He confirmed it in his official presentation with the squad.

They are making life impossible for Mbappé at PSG and they will do it all year. Football player analyze that it is your own club that creates the conflict and This is what he has told his colleagues.

Mbappé wants to sign for Real Madrid the next season and his idea is to sign the contract for six years on January 1, six months after the end of his agreement with the French club. Think that the whistles come from their bosses, from Al-Khelaifi and the great boss of Doha, the emir of PSG.

Paris Saint-Germain is going to press the player to the limit, to the maximum, to renew your contract, which ends on June 30, 2022, and PSG fans are used to get their renewal, although whistles are not the best way.

Al-Khelaifi will use all methods of pressure to renew him, but that heavy-handed strategy has failed him. PSG wants to offer you now a contract that improves the 36 million annual net that Messi and Neymar receive, but Mbappé does not understand that this proposal was not made to him before.

He has rejected five offers that pay him less than Neymar and Messi and that reality he never understood. Real Madrid has seen how he endured the pressure of his club and his fans in the last three years and hopes that it will be until the end. If he’s kept the guy up to this day, whistling, it wouldn’t make sense for him to give in now.