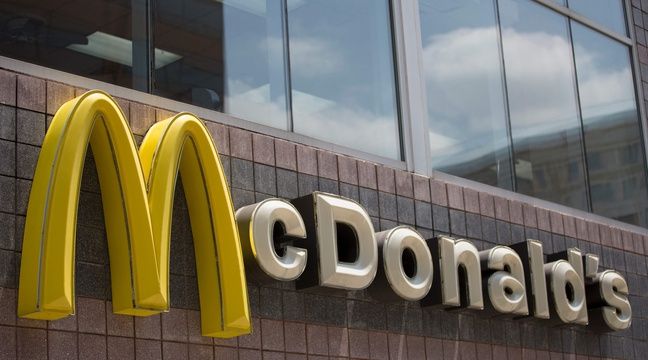 A maxi hack menu. McDonald’s said on Friday it was the victim of a hack that resulted in the exposure of customer data in South Korea and Taiwan.

“Private data of customers in South Korea and Taiwan have been exposed,” said the American fast food giant in a statement assuring that its business has not been disrupted.

McDonald’s does not specify the date of the intrusion into its computer systems, but claims that the discovery of this suspicious activity is “recent”. “No customer payment data was included in these files,” says the fast food giant, adding that “a small number of files were exposed” and that the company managed to quickly put an end to this flaw. security when she discovered it.

Several American companies have been the victims in recent weeks of massive computer attacks, the most recent being the meat giant JBS in early June, forced to pay a ransom of $ 11 million in bitcoin due to a cyber attack. . Before him, Colonial Pipeline, which transports nearly 45% of the fuel consumed on the east coast of the United States, had to pay a ransom of $ 4.4 million in May. The US authorities, however, claimed in early June to have recovered $ 2.3 million of the amount paid to the hackers.