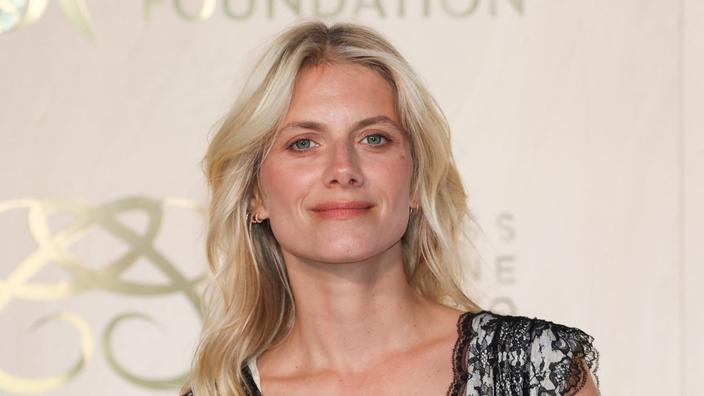 The French actress will be alongside Jennifer Aniston and Adam Sandler for the second part of the comedy.

The first part of this detective comedy directed by Kyle Newacheck, traces the investigation of an Interpol inspector into a series of murders committed on the yacht of a billionaire, interpreted by Luke Evans. On the boat, Adam Sandler and Jennifer Aniston play a suspicious-looking couple accused of murder. Dany Boon, whose first role in a Hollywood comedy, plays a Monegasque police inspector. According to The Hollywood Reporter, he is again present in the casting of the second episode directed by Jeremy Garelick (Plan B).

Driven by a huge advertising campaign in the United States, the film owes much of its success to the superlative cast. Starting with its two headliners, Adam Sandler and Jennifer Aniston. As for the role that Mélanie Laurent will hold for the sequel, currently filming in Hawaii, no clue has yet been revealed. Like the plot.

recount of the president’s statements on international affairs

Manuel Feller’s hesitation before the grandiose race to catch up