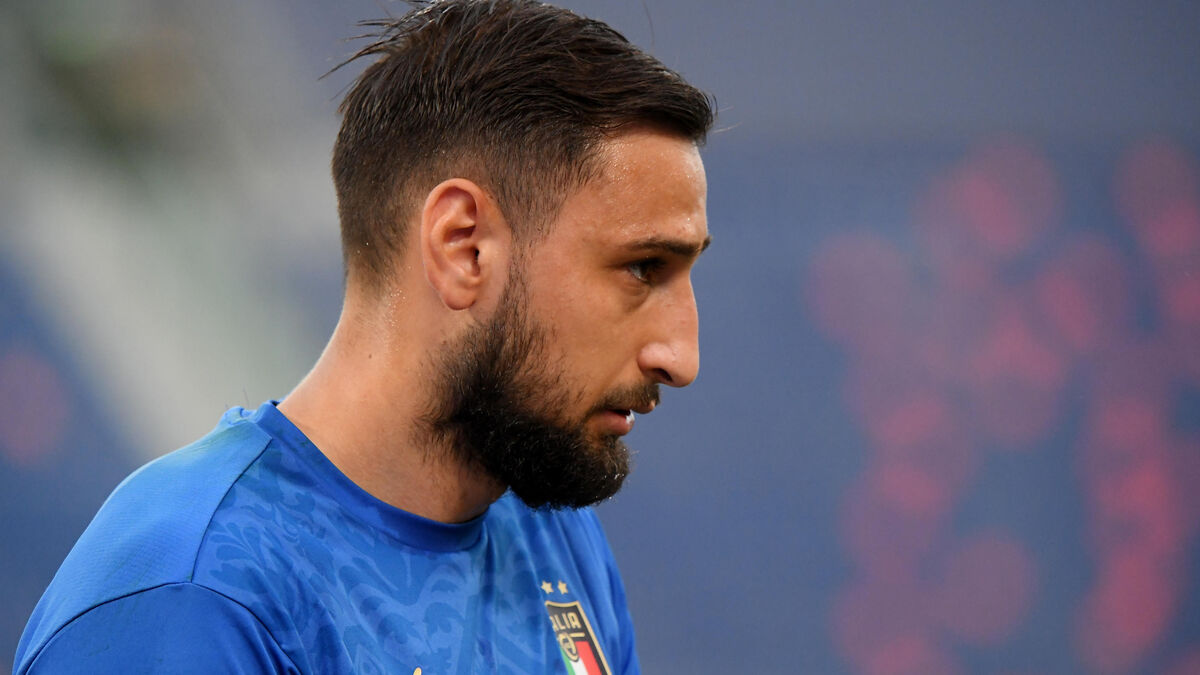 After Georginio Wijnaldum in midfield, PSG should hire a new goalkeeper in the coming days in the person of Gianluigi Donnarumma, whose contract with AC Milan ends on June 30. The Lombard club has already found a replacement for its holder with the French Mike Maignan. Proposed by his agent, the Dutchman Mino Raiola (Ibrahimovic, Haaland, Matuidi …), to Juventus Turin or FC Barcelona, ​​Donnarumma would have finally chosen Paris, where a five-year contract awaits him, as advanced by La Gazzetta dello Sport .

Like Real Madrid with Thibaut Courtois in 2018, PSG sees Gianluigi Donnarumma as a “market opportunity”. For the Italian, the operation is even simpler because he is free to sign where he wants. The goalkeeper market operates on a just-in-time basis, like the full-back market. The best are rare and expensive. Is Donnarumma in this class? Probably not yet, but at 22, he is taking the path. Holder with the Italian team (26 caps), he already has 261 appearances with AC Milan, his training club. Its market value reaches 60 million euros according to the specialized site Transfermarkt.

Good references despite a progression that many observers consider stagnant. For the PSG, the interest is all found: to ensure as of today the post-Navas for several years. What to avoid within a year or two a high transfer from another goalkeeper or even from Donnarumma who could have extended to AC Milan or even engage elsewhere.

Two options: competition with Navas upon returning to training or a one-year renewable loan. This last formula has already existed in the past with, again, the example of Thibaut Courtois. Locked by Chelsea in 2011, the Belgian had a one-year loan at Atlético de Madrid, then two, then three years finally. But his status was not the same as Donnarumma today. His salary either. PSG would have risen to 12 million euros per year to afford the services of the Italian, the same emoluments as for Keylor Navas. A figure that is not confirmed, however, from French sources.

In the event of a loan (AS Rome is mentioned), the “rental” club of Donnarumma will not be able to cover all of this salary. PSG already know that it will largely pay the salary of a goalkeeper who is not at his disposal. The question of strengthening competition also arises. What if Donnarumma was loaned to a club playing in the Champions League? Once again, the Courtois example presents itself: in 2013-2014, then loaned to Atlético, he faced… Chelsea in the semi-final of C1. However, the first option, namely immediate competition between the Costa Rican and the Italian, could not be ruled out. It is even, according to our information, the preferred option to date.

PSG has had one of the best, if not the best goalkeeper in the world for two seasons. Keylor Navas, 34, shines in Paris as much, if not more, than at Real Madrid, his previous club. With Sergio Rico, his replacement, he forms a powerful duo who get along perfectly both in training and outside. Consistently regarded as the best recruit of the QSI era, Navas is happy in France and in this workforce made up of many friends. In April, he even extended his contract for a year, postponing the deadline to June 2024.

A priori, whether Donnarumma is on loan or moves to Paris next season, Keylor Navas will remain Mauricio Pochettino’s number 1. For how long ? This is the missing data. Will PSG ask the triple winner of the Champions League to leave his place in 2022? Currently injured in a shoulder, Navas observes the situation from his vacation spot. The arrival of Donnarumma could also have an impact on Sergio Rico, under contract until 2024. Finally, PSG must also deal with the cases of Alphonse Areola, Garissone Innocent and Marcin Bulka, all of loan returns.