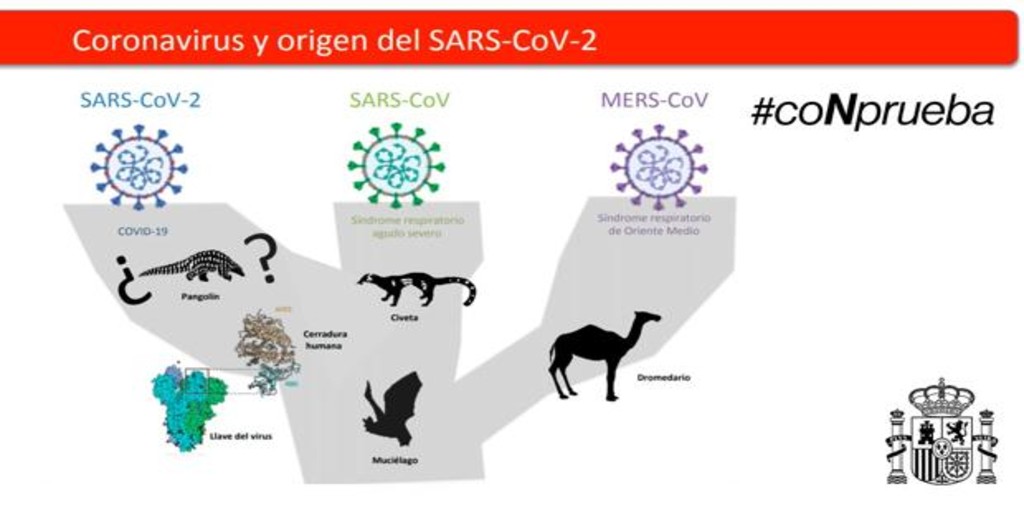 When the world is still in the heat of battle against Covid-19, a team of researchers warns that another coronavirus, the one that causes respiratory syndrome
Oriente Medio (MERS-CoV) it is only a few mutations away from becoming a serious pandemic threat. In his article published in
‘Proceedings of the National Academy of Sciences’, the group describes different variants of the virus.

MERS-CoV was first detected in 2012 in Saudi Arabia. The virus proved to be very lethal: approximately 40% of patients died from their infections. Their origin was infected dromedaries, some of which had been infected by bats.

Although it initially caused some alarm, the MERS-CoV outbreak received little attention because it did not appear to be transmissible between humans.

Although it has been discovered that up to 80% of the dromedaries analyzed, 70% from Africa, have antibodies for MERS-CoV, the virus has infected very few people in Africa.

To determine why this situation has occurred, the authors of this work collected samples of the virus from a variety of locations in the Middle east and africa, looking to find its variants.

They then compared the samples genetically and under laboratory conditions using human lung cells. Thus, they discovered that the variants originating in the Middle East were easily transmissible humans, while those in Africa were not.

A more exhaustive analysis showed that the differences between the variants were reduced to the amino acids in protein S. And when an African variant was engineered to have the same amino acids through genetic engineering, it proved to be much more infective to human cells.

The researchers suggest that the reason the variant in the samples collected from the Middle East has not yet mutated and is unable to infect humans is owes to the camel trade. They point out that if the trade is reversed at some point, or if another animal becomes a carrier and it is traded to Africa, mutations could emerge that would trigger a deadly pandemic.