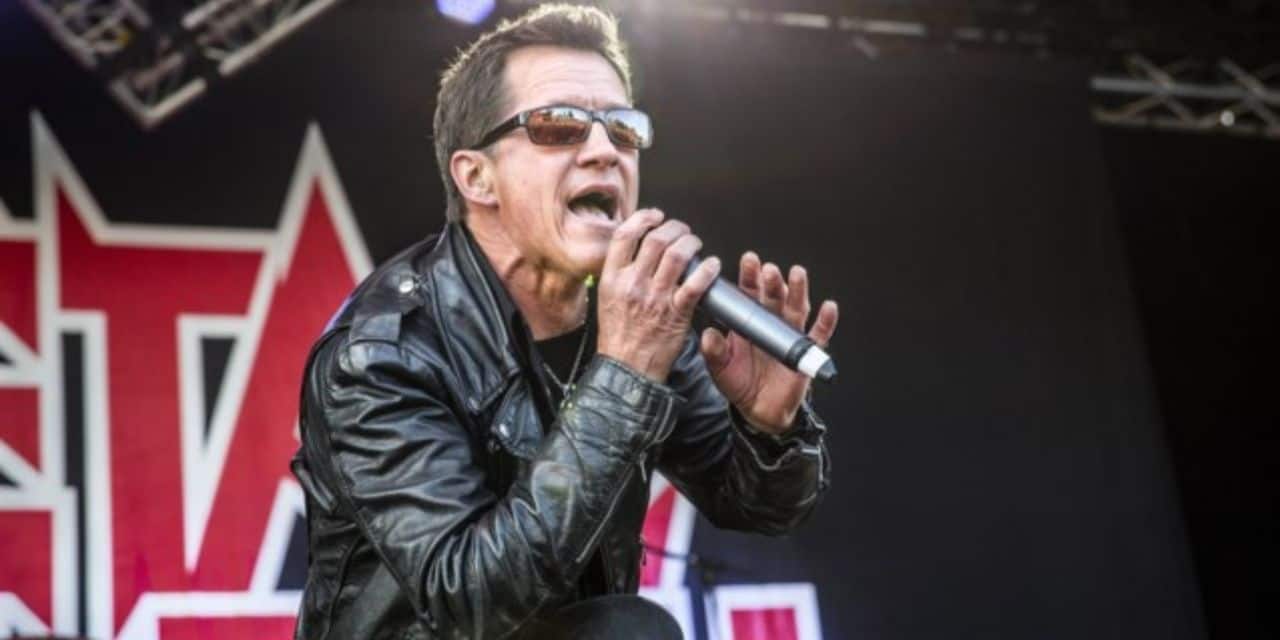 “It is with the deepest regret that we must announce the death of our brother, our friend, and true heavy metal legend. Mike Howe passed away this morning at his home in Eureka, Calif. We are devastated and the words let us know. Please respect our privacy and that of his family during this difficult time, “Metal Church members said on Twitter.

The cause of his death has not been communicated.