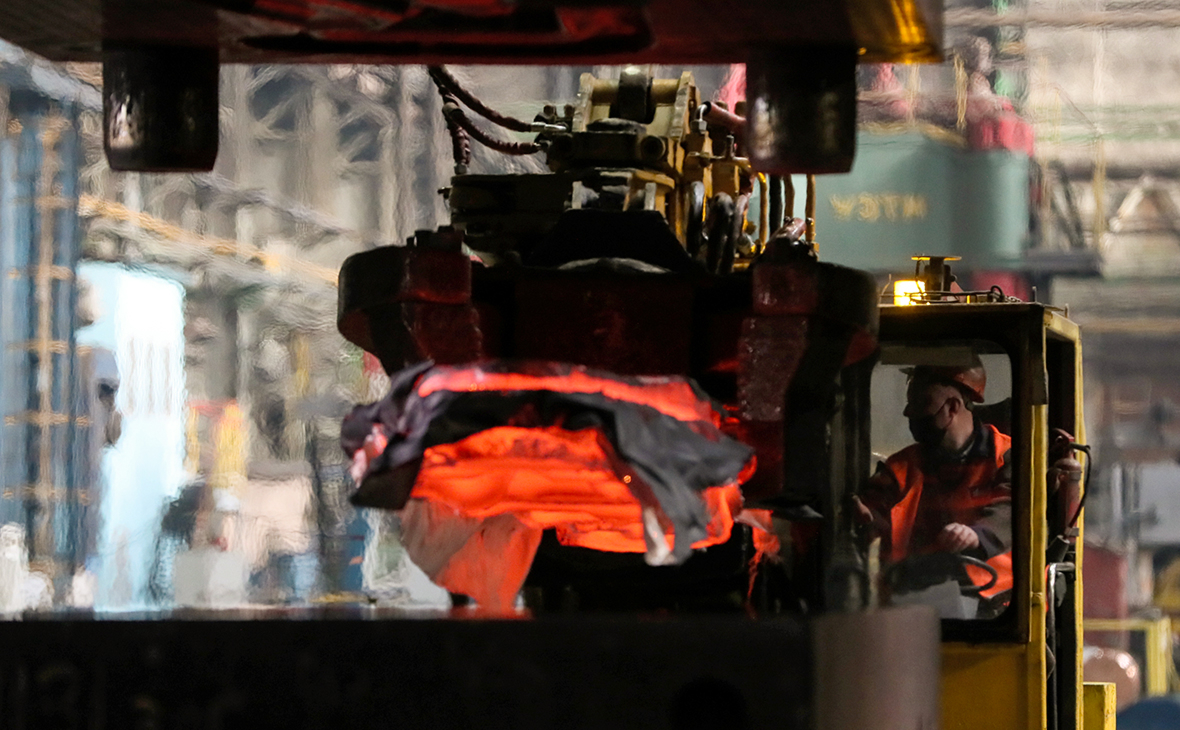 MMK, NLMK and Severstal in the first half of the year increased their profits to record levels amid rising metal prices. Despite the beginning of a decline in its value, analysts expect that the second half of the year for Russian metallurgists will be no worse than the first

Three Russian metallurgical companies – MMC Victor Rashnikov, group NLMK Vladimir Lisin and Severstal Alexei Mordashov – reported an increase in pre-tax profits in the first half of this year almost threefold due to an increase in prices for steel products. Their profitability reached a record 40–55%.

MMK and NLMK released reports on Thursday, 22 July. Against the backdrop of strong reporting, their shares on the Moscow Exchange rose 1.6% and 2%, respectively. Severstal published its financials a week ago.

In the first half of the year, steel prices worldwide were at their highest since 2008. This came amid a recovery in demand in China, the United States and India following a lockdown caused by the coronavirus pandemic. Against this background, the value of shares of Russian metallurgists also grew: the capitalization of MMK since the beginning of the year has risen by 16%, to 730 billion rubles, Severstal – by 27%, to 1.5 trillion rubles, NLMK group – by 27%, to RUB 1.5 trillion