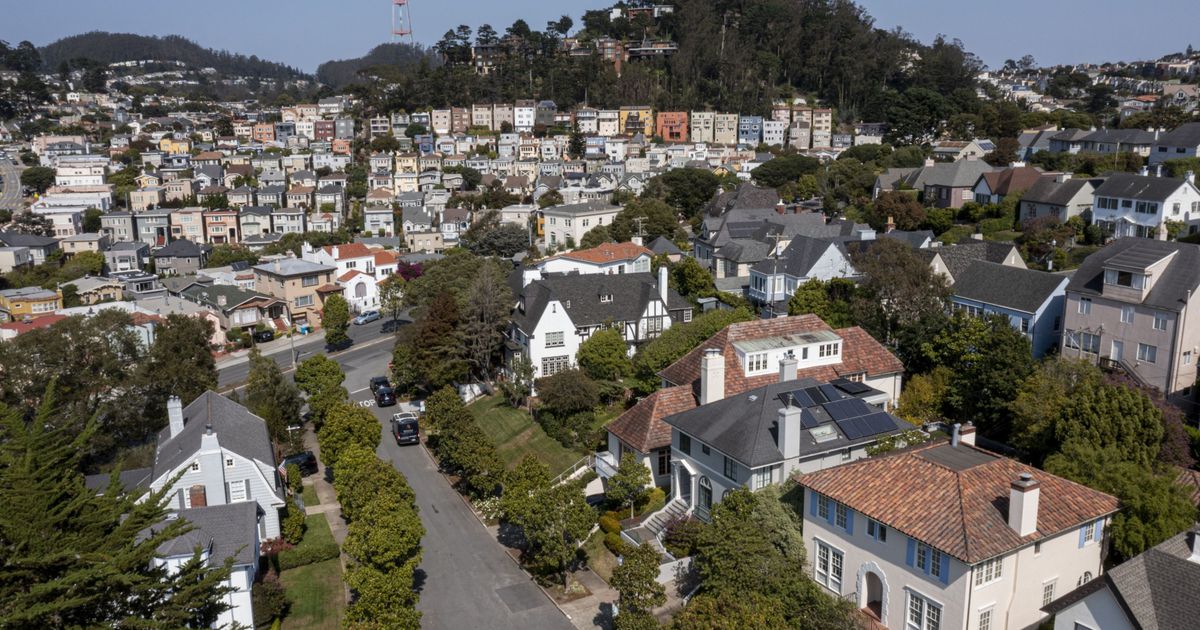 The 44.4 percent drop in the minimum investment amount to obtain a permanent residence (Green Card) in the United States announced this month, will boost the demand for real estate in the American Union by Mexicans, who are already the second largest home buyers, only after Canada, warned industry experts.

At the end of 2019, the program known as EB-5, which is used by 80 percent by Mexican real estate investors, raised its minimum investment amount from 500 thousand to 900 thousand dollars, however, a judge annulled that change, which means that the amount returned to 500 thousand dollars and the details of that modification will be released later this month.

“The EB5 program has not yet been reinstated, we are waiting for news after September 30 to understand the new rules and amounts. We hope that all the cases arrested will take their course again, and changes in the times to adjudicate each application ”, commented Emilio Guzmán, executive VP of Houston EB5, a firm that supports investors in this scheme.

The EB-5 visa, one of the few that the United States government has not canceled in the midst of the pandemic and constitutes one of the alternatives to be able to work and live in the American Union, by choosing to invest in areas where it seeks to encourage employment and new residential projects.

Mexicans usually buy real estate in Texas, California, Colorado, Arizona and Florida, with an investment of between 407 and up to 500 thousand dollars per property, according to data from the National Association of Realtors (NAR), brokers and real estate agents.

In 2020, Mexicans bought 14,400 homes in the United States, a 9 percent drop compared to 15,900 in 2019, prior to the Covid pandemic, according to data from the NAR, however, the forecast is May demand recover this year.

“The Mexican who frequently invests in North America has every facility, since they are eager to receive investment to be able to give them the immigration form of resident with investment, and this has generated very positive results,” acknowledged Pedro Fernández, national president of the Association Mexican of Real Estate Professionals (AMPI).

“The wineries are growing a lot, in California, in Alabama, Las Vegas, the reason is that a lot of people are moving from big houses to small houses. Many people are making many non-permanent temporary movements and that is why this business is growing a lot ”, explained Luis Mendoza, director of Mendoza Realty Group.

Jacques Bessoudo, CEO of Galium Capital, a company that seeks to diversify Mexican investment abroad, pointed out that Mexico has greater potential in the United States real estate market that has not been fully exploited.

“About 8 percent of the international market in the United States is held by Mexicans. When we see the commercial market of multifamily, offices, shopping centers, industrial, etc., it is a market of 500 billion dollars that are invested per year in the United States and the investment of Mexicans is less than 1 percent “, he told El Financiero .

In addition to the United States, Europe represents a real estate investment opportunity, since many properties were cheaper by up to 30 percent between 2020 and so far this year due to the impact of the coronavirus pandemic.

Experts see nations such as Spain, Portugal, Italy and the United Kingdom as the opportunity to diversify their residential and commercial investments.

Mariano Capellino, CEO of Inmsa, a firm that manages real estate investments, explained that currently the flows of the 200 largest investment funds in the United States are moving to Europe to take advantage of properties whose prices fell by up to 30 percent.

Mathieu Julien, founding partner and president of the Horizon Citizenship law firm, highlighted that countries such as Spain and Portugal have also attracted the attention of Mexicans to diversify their investments.

“There is another country that offers a similar project such as EB-5, which is Portugal, which is going to change its laws in January and will increase the amount, Mexicans are seeing it as a gateway to Europe,” he said.