Mexico got the coveted pass to international competition, will go to Tokyo 2020. Honduras and the Mexican National Team will represent the Concacaf in the international contest. This was the performance of the Tri in the search for the way to the Olympic Games.

MIN 93:00 The semifinal match ended, Mexico got its pass to the Olympic Games with a score of 2 – 0. 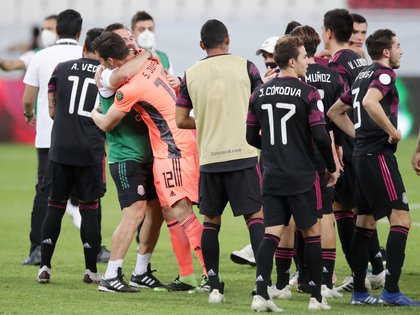 MIN 88:20 The National Team continues in the fight for a third score to seal its pass to Tokyo

MIN 80:00 One more fault for those of the Maple leaf, Zorhan Bassong takes the yellow for throwing Antuna in a strong sweep.

MIN 68:00 Mexico continues to insist and tried to score the third, but the Canadian goalkeeper leaned back and saved the ball

MIN 64 GOOOOOOOOOOOOOOOOOOL by Johan Vásquez, on a corner kick he finished off with his head but the ball bounced off the Canadian defense, but Vásquez persisted and ended the play in scoring. 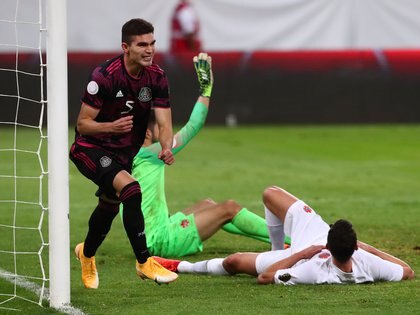 Moment in which the Pumas player scored the second goal of the match (Photo: REUTERS / Henry Romero)

MIN 60:00 The first changes are made by Mauro Biello, Lucas Filipa Silva and Charles-Andreas Brym left to make room for Theo Bair and Ballou Tabla

MIN 57:00 GOOOOOOOOOOOOOOOOOL from Mexico, in a bad exit of the archer and the little presence of the defenders, Antuna does the honors and scored the first goal for the Azteca squad. 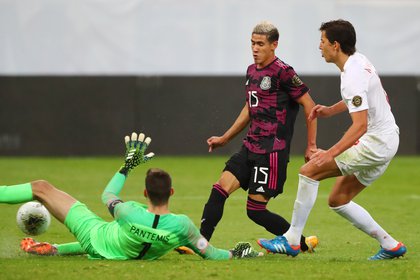 This is how Antuna scored the first goal of the match (Photo: REUTERS / Henry Romero)

MIN 55:00 The “louse” Alvarado found the ball and took advantage of the free kick but could not finish in a score

MIN 54:37 Maple leaf missing, David Norman takes the yellow for taking down Antuna in a counterattack

MIN 53:00 Córdova anticipated a shot, did not see Antuna and lost the opportunity to finish

For the complementary part, the same eleven headlines that started the first part of the duel come out. Both Canada and Mexico maintain the same players. 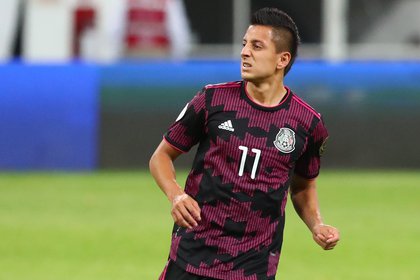 MIN 47:00 Tempers on the court heats up, Tajon Buchanan pushed Vladimir Loroña and the Mexicans came out to defend their partner. Both players ended up being booked with the preventive card. 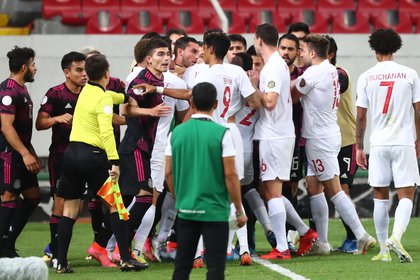 Before the end of the first half, the players from Canada and Mexico had a moment of pushing and pulling (Photo: REUTERS / Henry Romero)

MIN 43:20 In a set piece, Esquivel sent the ball into the goal of Pantemis, without many problems the goalkeeper kept the ball

MIN 36:56 Strong head clash between Esquivel and Baldisimo in search of the ball, the player Maple left the court to receive medical attention.

MIN 33:00 In an individual play by Córdova, the Mexicans claimed a foul inside the small area, the players asked for a penalty but the referee let the ball run.

MIN 23:30 Mexico once again threatened the Canadian goal, in a counterattack they caught the defense poorly and in a filtered shot Antuna tried to score. 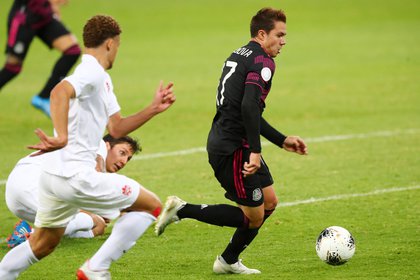 MIN 21:00 Sebastián Jurado has his first participation by keeping a ball in the direction of his goal, without any problem he clears the ball.

MIN 18:50 In a corner kick, Esquivel stroked the ball with a header that went wide, again threatening the Mexican squad.

MIN 12:00 Once again, the Mexican squad demonstrated their ambition to score the first game, those led by Lozano have repeatedly reached the goal of James Pantemis.

MIN 10:50 Number 3, Zorhan Bassong, of the maple injured Uriel Antuna, the whistler only got the yellow card. 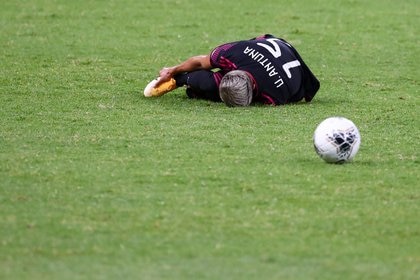 MIN 08:54 First shot on goal, “Charly” and Alvarado threatened the Canadians’ goal, the goalkeeper took the shot with the tip of his foot.

MIN 04:23 The first attempt of Mexico, Córdova with a self-pass mocks the defense but they snatched the ball with a clean sweep.

19:00 hours The players took to the field to sing the National Anthems, the Canadian National Team begins followed by Mexico’s. 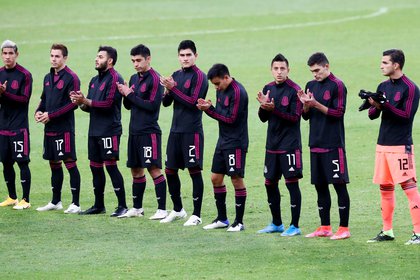 The players took to the field to sing the national anthems prior to the semifinal game (Photo: REUTERS / Henry Romero)

Jaime Lozano has already presented his starting eleven with which he will seek to win the victory, the lineup was as follows:

This is how Mexico came out for the first 45 minutes (Photo: Twitter / @ miseleccionmxEN)

Concacaf pre-Olympic: the controversial refereeing in Mexico vs Canada that caused shocks at halftime
Pre-Olympic Honduras vs United States: Ochoa’s terrible mistake that cost him his pass to Tokyo 2020
Pre-Olympic Concacaf Mexico vs Canada: there will be “zero tolerance” if the homophobic cry sounds

6am news – Coronavirus: Orne under threat of re-containment