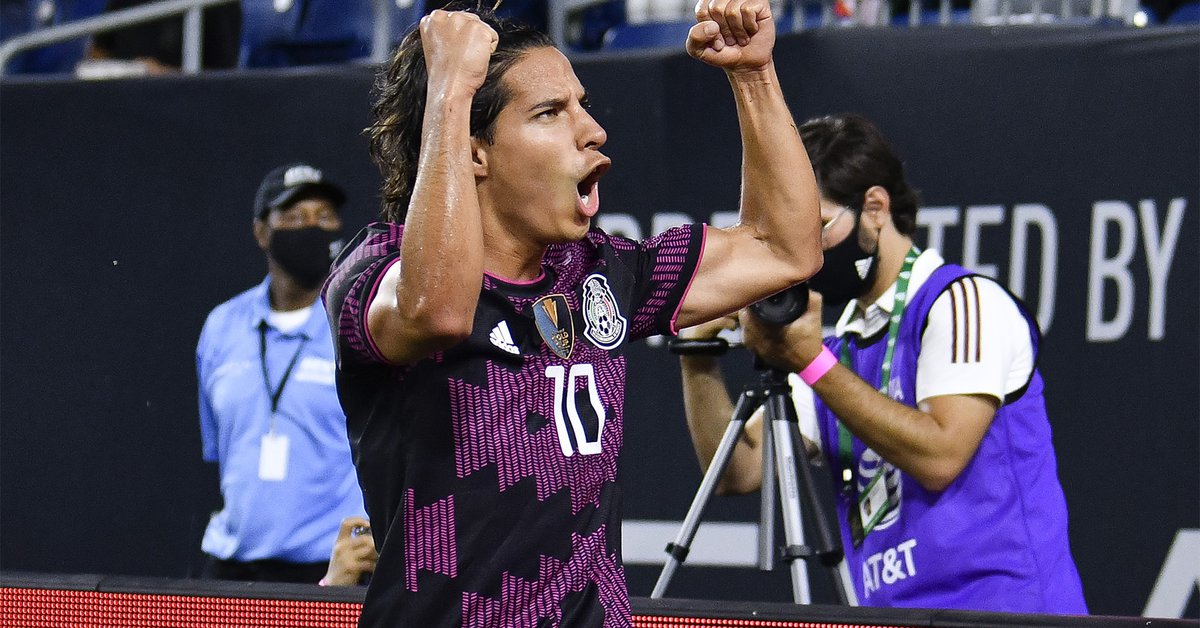 The wait is over, the beginning of the participation of the The Mexican Futbol selection in the Olympic Games Tokyo 2020 it’s only a few hours away. During the early morning of Thursday, July 22 will begin the Olympic Men’s Soccer Tournament, where the main objective of the Tri is to emulate the feat that was achieved in the London 2012 edition.

The first rival that the team led by Jaime Lozano will face is France, which will be commanded by an old acquaintance of the MX League, Andre Pierre Gignac. Despite the size of the team, Guillermo Ochoa, goalkeeper of the Tricolor, pointed out that the team has “great qualities” to face the selection of the blue pride.

At a press conference prior to the game against the Gallic country, Jimmy Lozano and Memo Ochoa shared their rival perspectives and the rest of the opponents that they will face in the first phase of the Olympic joust.

Mexico and France, two world soccer powers that have hung the Olympic gold medal in the past (Photo: Twitter / @ miseleccionmx)

“We are more focused on our work, in what we are going to do on the court. We want to be a team that is highly respected in this tournament and to be there until the end ”, were the words of the experienced goalkeeper.

Mexico and France, two world football powers that have hung the olympic gold medal in the past, so a vibrant clash is expected with some individual matches such as the rivalry between Gignac and Ochoa.

In previous statements, the Tigres forward pointed out that he already knows the American goalkeeper’s technique and that he has already scored goals, so it would not be a problem for the game on July 22.

Another of the men who will be the focus of the fans of the Tri Olímpico is the 28-year-old offensive midfielder, Florian Thauvin, world champion with Pogba, Mbappé and company; after his signing for the Tigers, where will share a dressing room with Gignac. Tokyo-2020 will be the preview of future crosses that the French midfielder will have with the Mexican boys in the Aztec League of the first division.

Due to the time difference with Japan, the game will be at 03:00 central MexicoTherefore, those fans who want to see the game will have to stay up to wait for the long-awaited debut of the U-24 team in the Olympics.

Being an international competition, the vast majority of Mexican public signal television stations will have coverage of the event, as well as channels of PayTV. The most common chains for Mexican national team games are TV Azteca Y Canal 5 from Televisa In collaboration with TUDN.

Recently, strong competition emerged between the two companies, as with the Gold Cup tournament underway, the commenters of Aztec Sports they made fun of their competition for trying to copy his style. With the Olympic Games, both companies will have the coverage of the event.

On the other hand, streaming platforms and pay TV companies will also cover the game as Claro Sports, Claro Brand Y Fox Sports.

Where and what time to watch Mexico vs France?

Group A: Mexico vs France

– Group B, in Kashima

* With information from agencies

Mexico vs France in Tokyo 2020: what is the forecast of the experts
Chaco Giménez admitted that he was already surpassed by his son Santiago as a footballer
The Chivas will be able to debut in the tournament with fans at 60% in the stadium