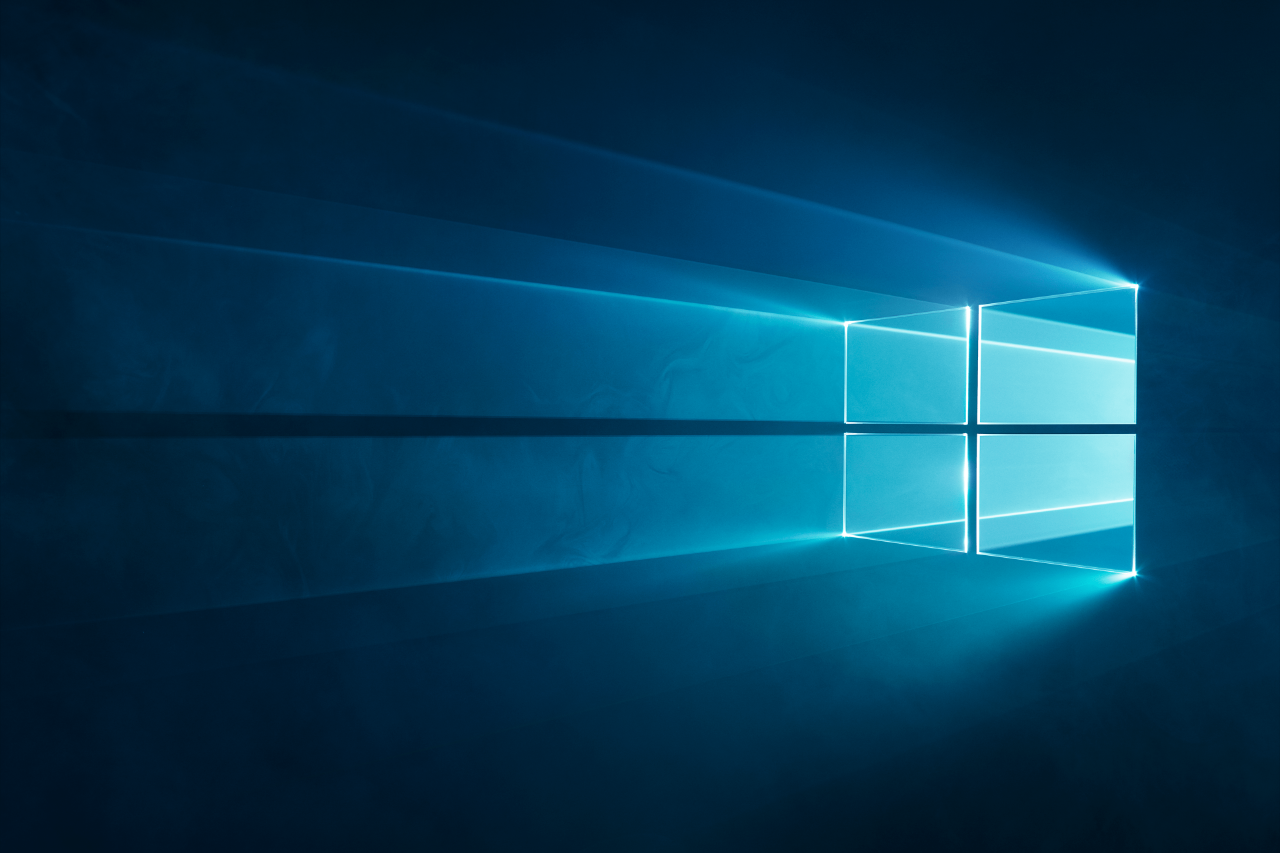 After Windows 10 which has transformed the operating system of PCs in depth, Microsoft is preparing to unveil a “new generation of Windows”. The announcement is scheduled for very soon.

Microsoft CEO Satya Nadella’s statement did not go unnoticed. As he kicked off the annual Build Developer Conference, the CEO announced that “ soon we’ll be sharing one of the most important Windows updates of the past decade ».

A new version that could be synonymous with a numbering change, Microsoft still referring to “Windows 10″. But here, the boss of the group simply mentioned ” the new generation of Windows “. Is Windows 11 planned? Unless the publisher simply abandons the version numbers which no longer make much sense.

Satya Nadella was referring to the news ” economic opportunities That this update would bring to software developers and content creators. ” Our promise is this: we will create more opportunities for every Windows developer today, and welcome every creator who seeks the most innovative, innovative and open platform to build, distribute and monetize applications. ».

The Microsoft Store is on the eve of profound changes, not only aesthetic, but also substantive. Thus, developers should be able to submit any type of application, and why not Chrome or Firefox. Rumors even speak of the possibility of integrating payment systems into this software to bypass the 15% commission normally charged by Microsoft (12% on games)!

But that’s not all, the publisher also stopped the development of Windows 10X to focus on the next update for Windows 10, dubbed “Sun Valley”. Reinforcement while the operating system interface is under construction: new icons are planned as well as new functions and improvements.