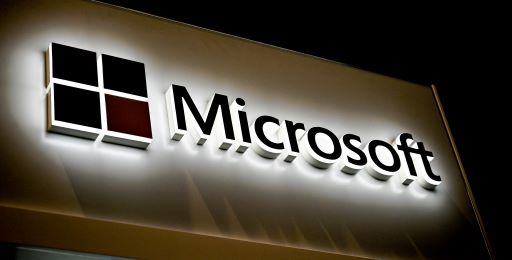 Jakarta: Microsoft briefly locked down the comments column on Instagram’s social media accounts after being attacked netizen +62. These netizens did not accept the results Microsoft survey the latest.

In their latest survey, Microsoft named Indonesian netizens as the most rude internet users in Southeast Asia. Netizens who did not accept repeatedly bully Microsoft’s social media accounts.

As if unable to withstand the attacks and blasphemy of netizens, Microsoft finally decided to lock the comments column on its Instagram account on Friday, February 26, 2021.

Based on Medcom.id’s monitoring on Sunday, February 28, 2021, Microsoft has re-opened the comments column for their Instagram account. The re-opening of this comment column made netizens who had restrained themselves to invade Microsoft Instagram again.

What do you think of this article?

Their latest upload of a retro video game was flooded with comments from netizens +62. Many still do not accept the survey results.

“We’re not rude, yeah. We uphold our strong sentence united,“Write an account @ fitri **

“The polite comments are bro and sis. Later you will be mistaken for Indonesian netizens if comments are not polite,”Wrote ran **

“Wow, why did the comments turn off after saying Indonesian netizens were the most impolite, ”Wrote sy **.

Recently, Microsoft released a survey about the ranking of the most polite netizens. From the survey results, Indonesia is in the bottom rank (worst) in terms of politeness in Southeast Asia. While the first rank is occupied by Singaporean netizens.