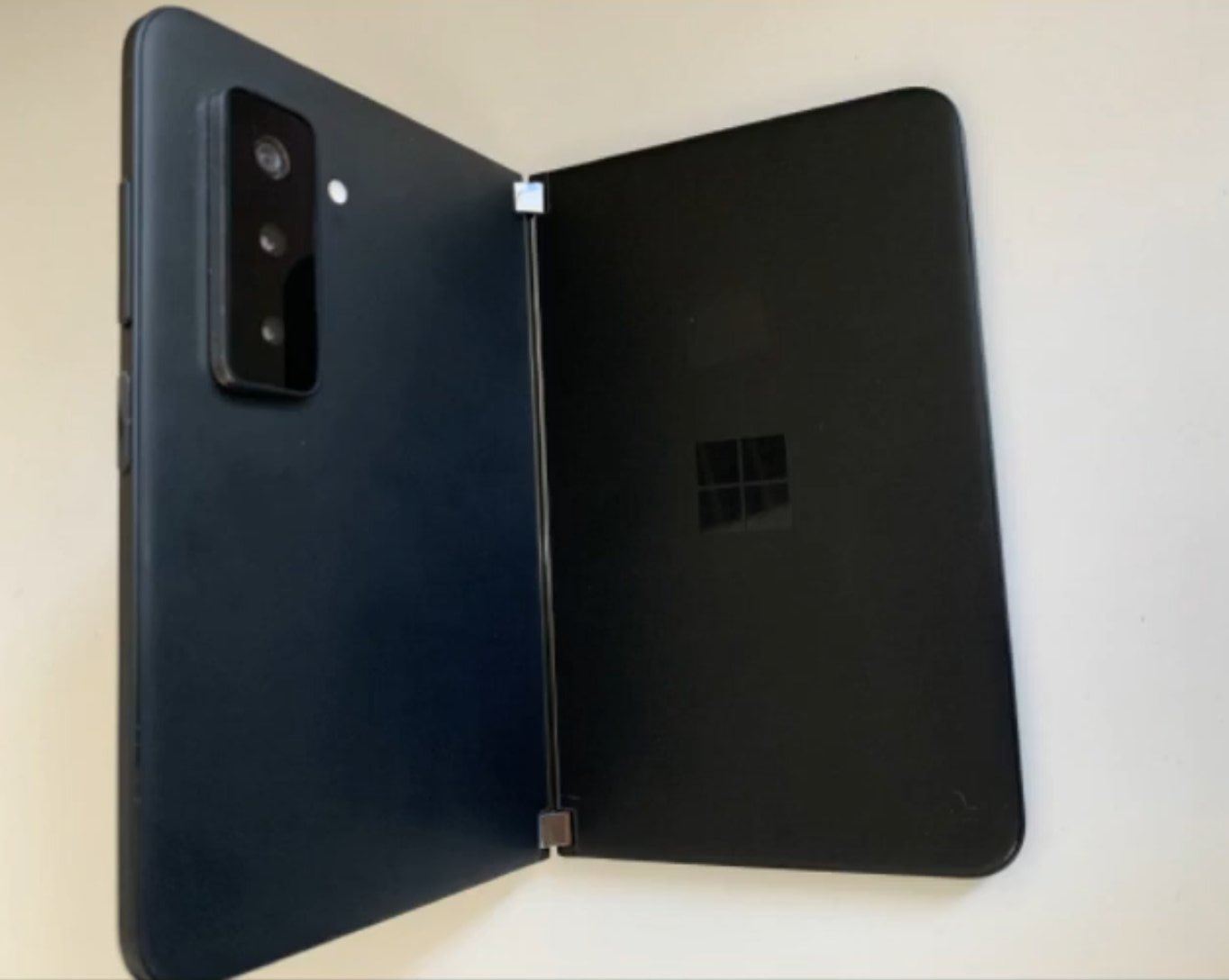 Microsoft is preparing a new smartphone. Objective: to erase the terrible defects of the first generation. 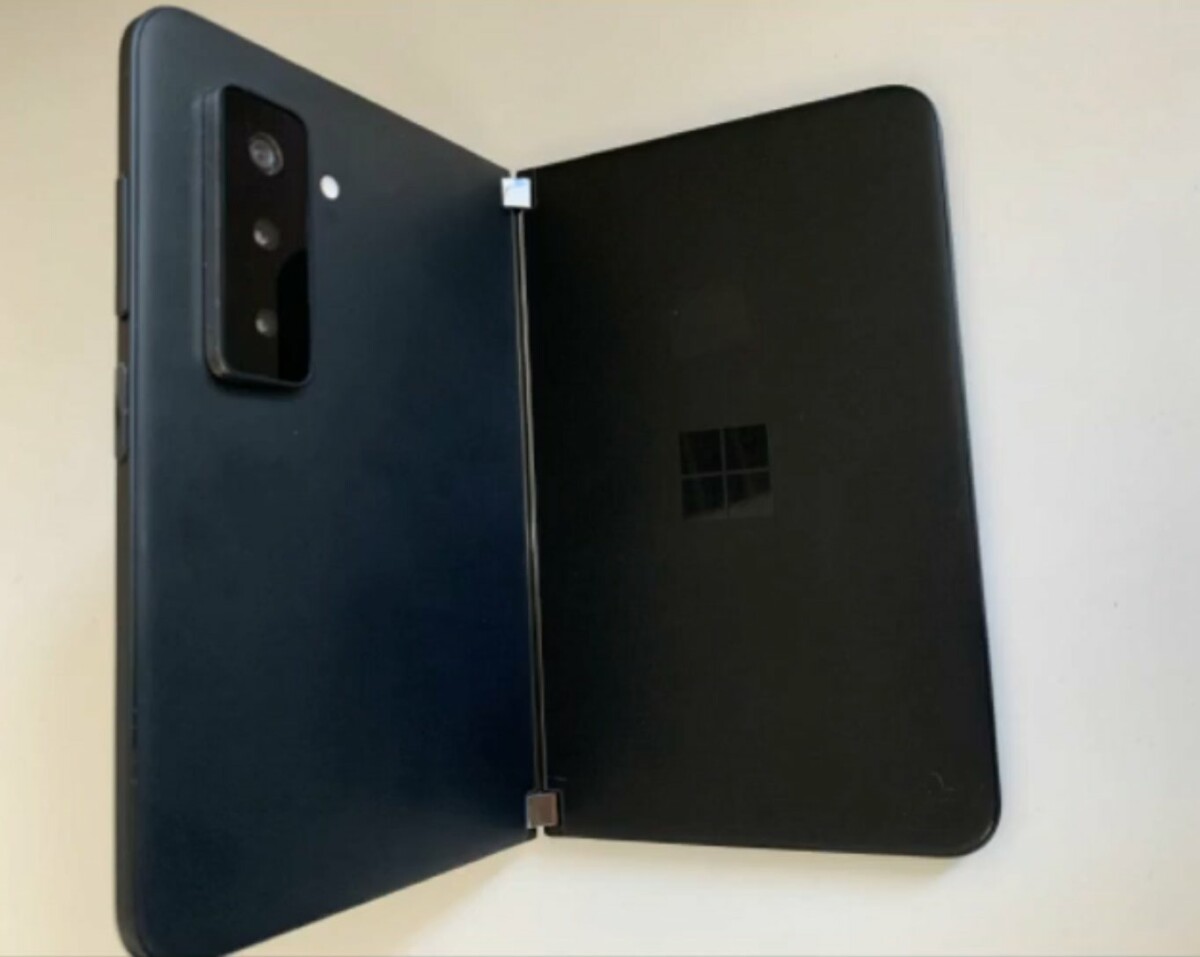 This is how that for more than 1000 euros, the first Surface Duo of the name did not offer NFC, did not offer 5G, had a rather old chip from Qualcomm and did not shine in the photo plan. So many flaws that Microsoft would like to correct with the second generation.

A much larger camera

Photos of a new Surface Duo have appeared on the web. They are of rather bad qualities, but you can clearly see the logo of Microsoft, re-use of the hinged design of the Surface Duo, and an all-new photo module. The Windows Central site was able to confirm that these photos represented what the Surface Duo 2, which would be scheduled for September or October.

The most striking in these photos is this module with three very protruding lenses. With this design, no more possibility of folding the Surface Duo perfectly upside down as on the first generation. On the other hand, we should greatly gain in photo quality. The configuration would be as follows: a main camera, a telephoto lens for zooming and an ultra wide angle.

According to Windows Central, the smartphone should also integrate NFC for contactless payment, 5G and a Snapdragon 888. We would therefore have a real flagship capable of competing with Samsung smartphones. On the other hand, Microsoft will have to spend the second when it comes to software support for its product. First-generation users had been particularly disappointed with Microsoft’s lack of tracking. To date, Android 11 still hasn’t rolled out to the first Surface Duo.

We can expect a Microsoft conference in October to present a new generation of Surface devices that can ideally accompany the release of Windows 11.