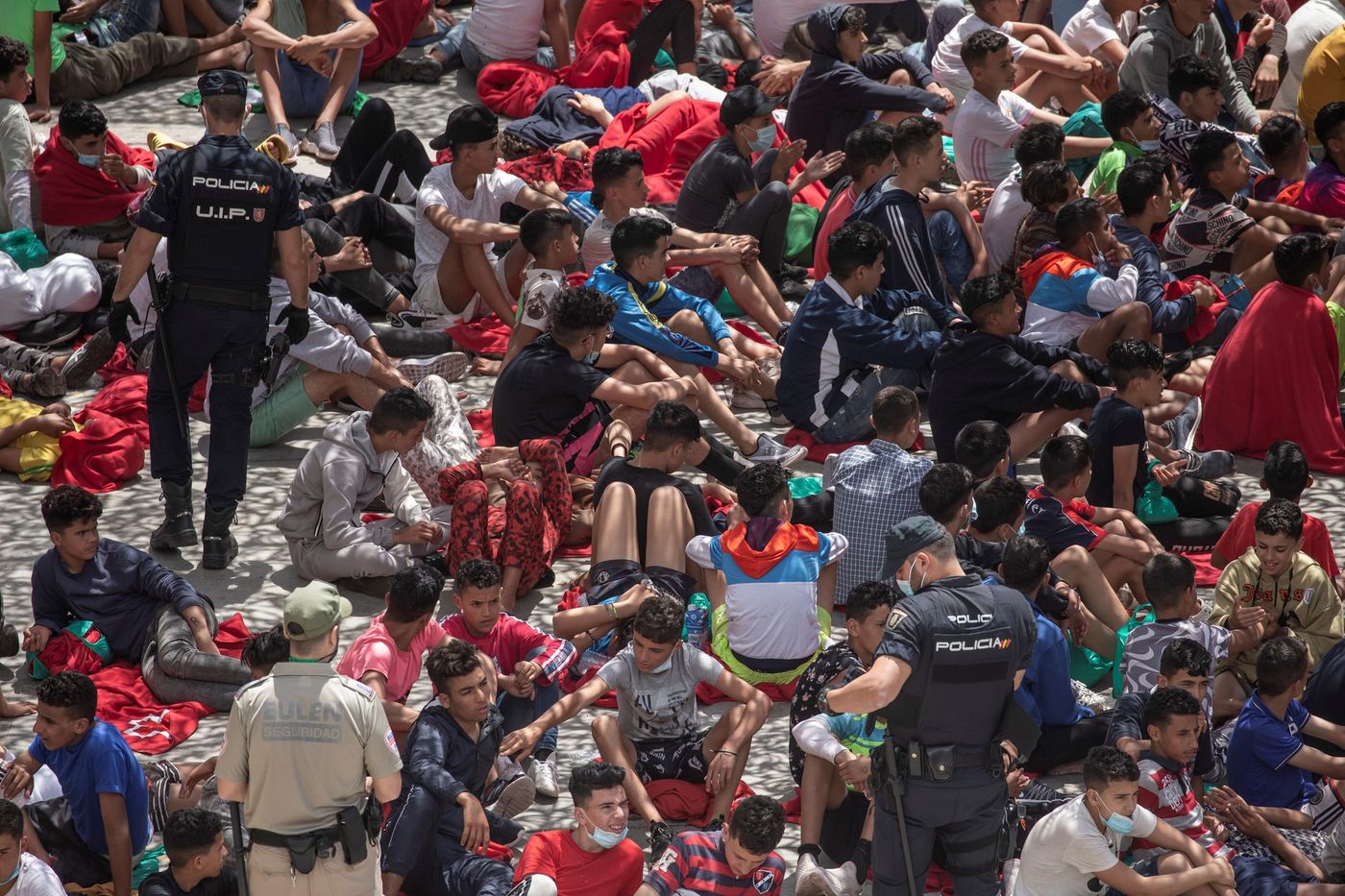 The delicate issue of migration is on the agenda of the European Council on 24 and 25 June. Leaders should discuss “The migratory situation on the different routes”, via the Mediterranean or through land routes such as the Spanish enclaves of Ceuta and Melilla, in North Africa. According to Frontex, the number of illegal crossings at Europe’s external borders peaked at 47,100 in the first five months of 2021 – almost double the number during the same period the year before, even though the pandemic had partially frozen over travel.

The 27 should say their ” worry “ aboutof the latest developments. The European Council “Condemns and rejects any attempt by a third country to instrumentalize migrants for political ends ”. This passage was demanded by Spain: in mid-May, thousands of migrants had arrived in Ceuta, taking advantage of the relaxation of controls by the Moroccan authorities. Madrid saw in it Rabat’s response to the hospitalization in Spain of Brahim Ghali, leader of the Polisario Front, a Saharawi independence movement.

A “serious crisis” for Spain and Europe

Spanish Prime Minister Pedro Sanchez then spoke of a “Serious crisis for Spain and also for Europe”. The 2015 crisis left its mark, and all the leaders around the table know that the file remains explosive. “The differences of opinion around the new Pact on migration and asylum, unveiled in September, say a lot about the complexity of the subject”, testifies Alberto-Horst Neidhardt, expert on migration issues at the European policy center (EPC).

→ DEBATE. Under what conditions can the EU-Turkey agreement be revised?

Three days before the meeting in Brussels, the German Minister of Foreign Affairs Heiko Maas has also relaunched the debate, by demanding, in the columns of the newspaper The world, that the agreement between the EU and Turkey be updated. In their conclusions, the 27 also planned to praise the merits of “Cooperation and partnerships with countries of origin and transit”.

Leaders should ask the European Commission to work on “Concrete actions”, with tangible measures and a clear timetable, with a view to improving the EU’s relationship with third countries. This is not the first time that the EU intends to bet on certain states with which it shares 15,000 kilometers of land borders and 67,000 kilometers of maritime borders.

The strategy on voluntary returns and reintegration of migrants presented at the end of April by the Commission was already based on the idea of ​​increased cooperation, in particular with Morocco and Tunisia. “Finding long-term solutions remains essential”, commentAlberto-Horst Neidhardt.

Without waiting, the European Commission must propose, Thursday, June 24, to the leaders to allocate 5.7 billion euros to finance the aid to the Syrians refugees in Turkey, in Lebanon and in Jordan, until 2024. This envelope will have to cover “The most urgent needs of refugees and host communities” (health, education …) but also “Skills development and the creation of employment opportunities”, given the length of the conflict in Syria.