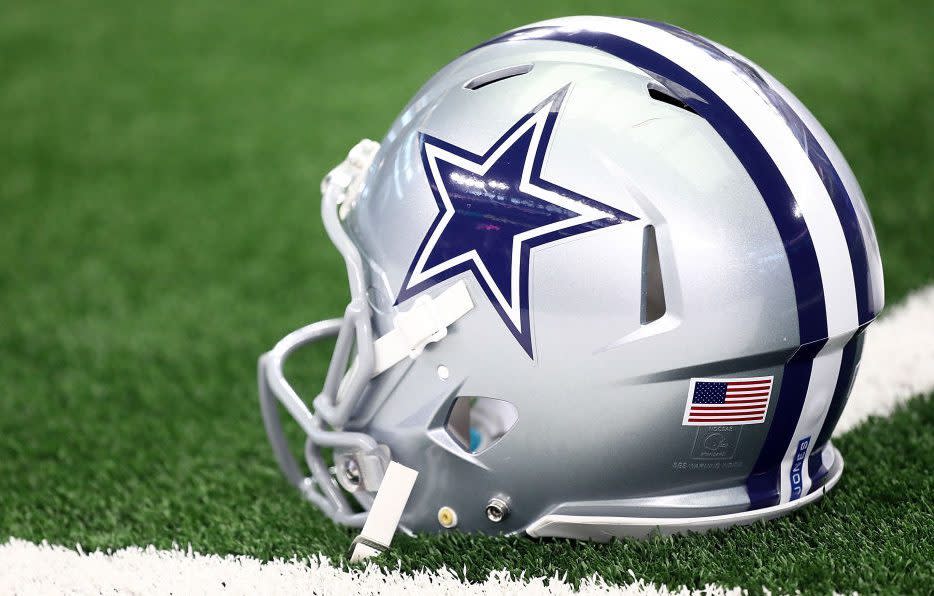 A front office that is fully aligned with its head coach when it comes to personnel decisions can be a crucial factor in the success of a football team. After the first draft with Mike McCarthy as head coach of the cowboys, this relationship seems to be a strong start in Dallas.

Cowboys’ vice president of gaming staff, Will McClay, was described by Jerry and Stephen Jones as the “MVP” of the design process. During a conversation with reporters on Tuesday, McClay said that meeting with McCarthy shortly after the trainer’s arrival in Dallas excited him about how to contact the staff

“When he joined the organization and we talked about players, one of the first things that came to his mind was” players about the system, “” said McClay of USA Today’s Jori Epstein. “Well, it rang at my door immediately.”

Instead of a rigid construction looking for specific parts to fit in roles, McCarthy’s willingness to adapt to the skills of the players that McClay could bring in could offer a broader approach.

Led by the selection of CeeDee Lamb in the first round, the cowboys are very happy with the seven-person draft class they were able to put together over the weekend.

“Very, very excited to see how we feel are good players who suit us.” McClay said.