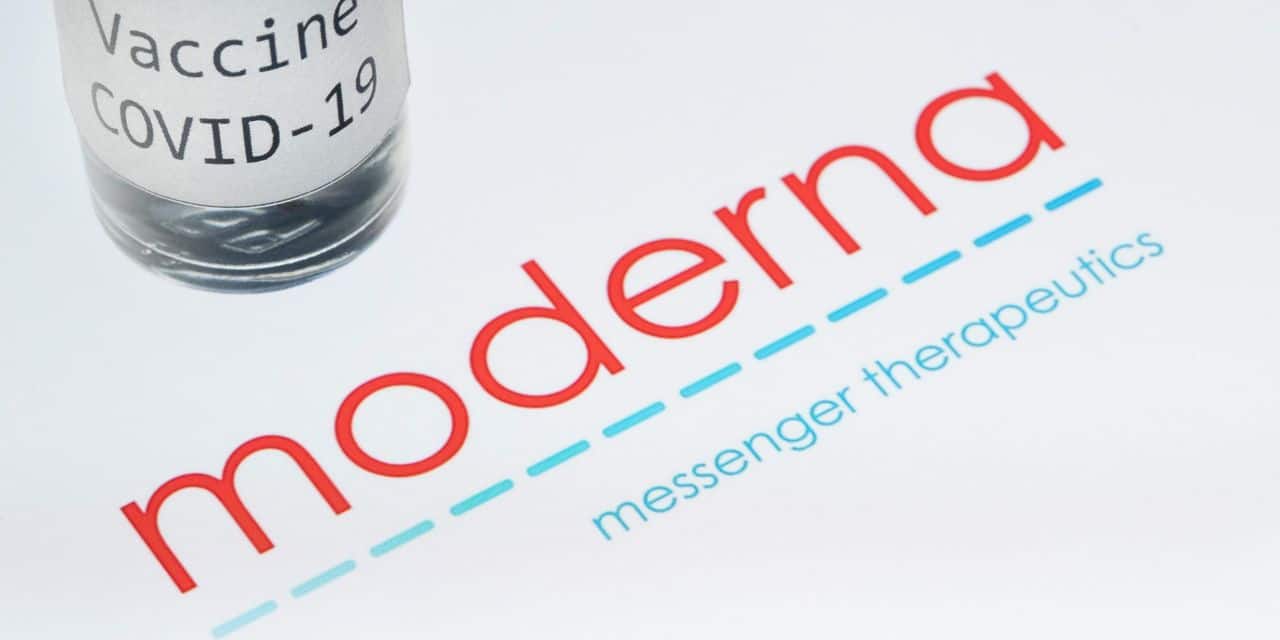 The pharmaceutical company Moderna will deliver around 20% less vaccines than initially planned during the first week of February, the Federal Agency for Medicines and Health Products (FAMHP) said on Friday. While 31,200 doses were initially planned, Belgium will only receive 25,200. On the other hand, the situation seems to have stabilized at Pfizer, with a return to the number of doses planned. The FAMHP learned on Friday morning that around 20% less Moderna vaccines would be delivered the week of February 1. “We do not yet have information on the impact on future deliveries.” Two first deliveries had taken place in January: one of 8,400 and the other of 13,200 doses.

“This seems to be a European problem, since other EU member states are concerned,” adds the Agency. The Italian news agency Ansa in particular indicated on Friday that Italy would have a fifth of vaccine less than expected in the second week of February, or 166,000 doses instead of 132,000.

The delay in delivery at Moderna adds to similar problems with competitors AstraZeneca and Pfizer / BioNTech.

“The situation at Pfizer, however, seems to have stabilized from February 1, with a return to the number of doses planned,” concludes the Federal Agency for Medicines and Health Products.