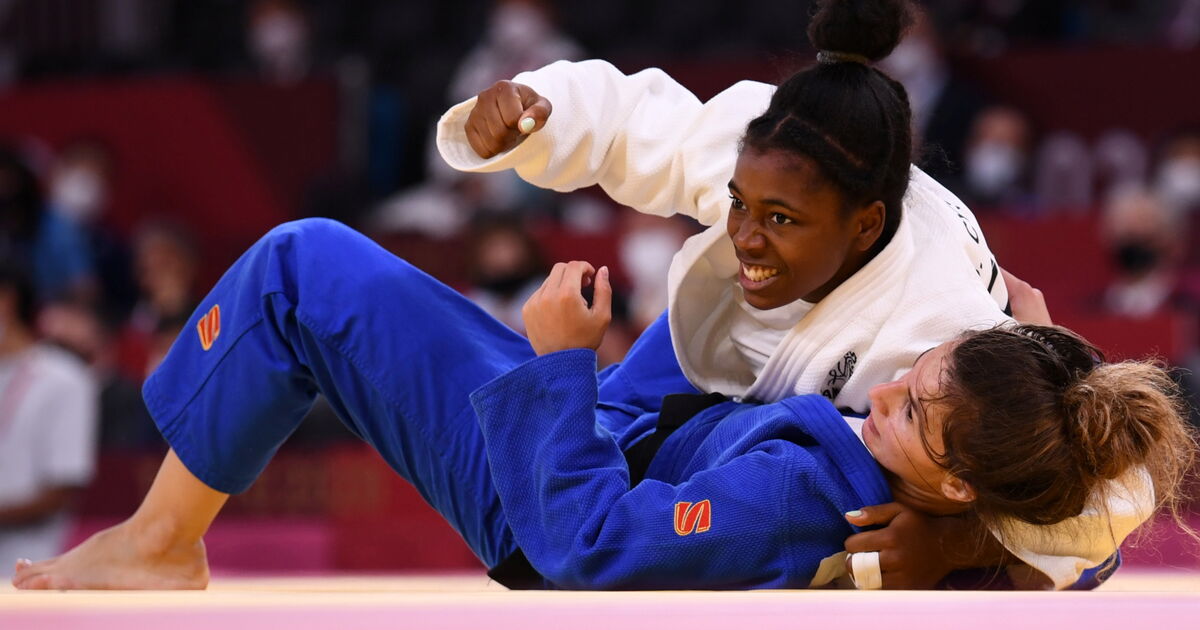 The judoka brings a silver medal to the French delegation in -57 kg, the second of the French judo teams after that already gleaned Sunday by Amandine Buchard.

The French Sarah-Léonie Cysique on Monday won the silver medal in the judo tournament at the Tokyo Olympic Games in the -57 kg category.

Twice a bronze medalist at the European Championships, the 23-year-old Frenchwoman lost in the final against Kosovar Nora Gjakova on hansoku-make. A disqualification which prevents him from joining at the top of the honor roll the swordsman Romain Cannone, who won a gold medal on Sunday.

French judo has won the two other French medals since the start of these Games, bronze on Saturday for Luka Mkheidze in the -60 kg category and silver on Sunday for Amandine Buchard in -52 kg.