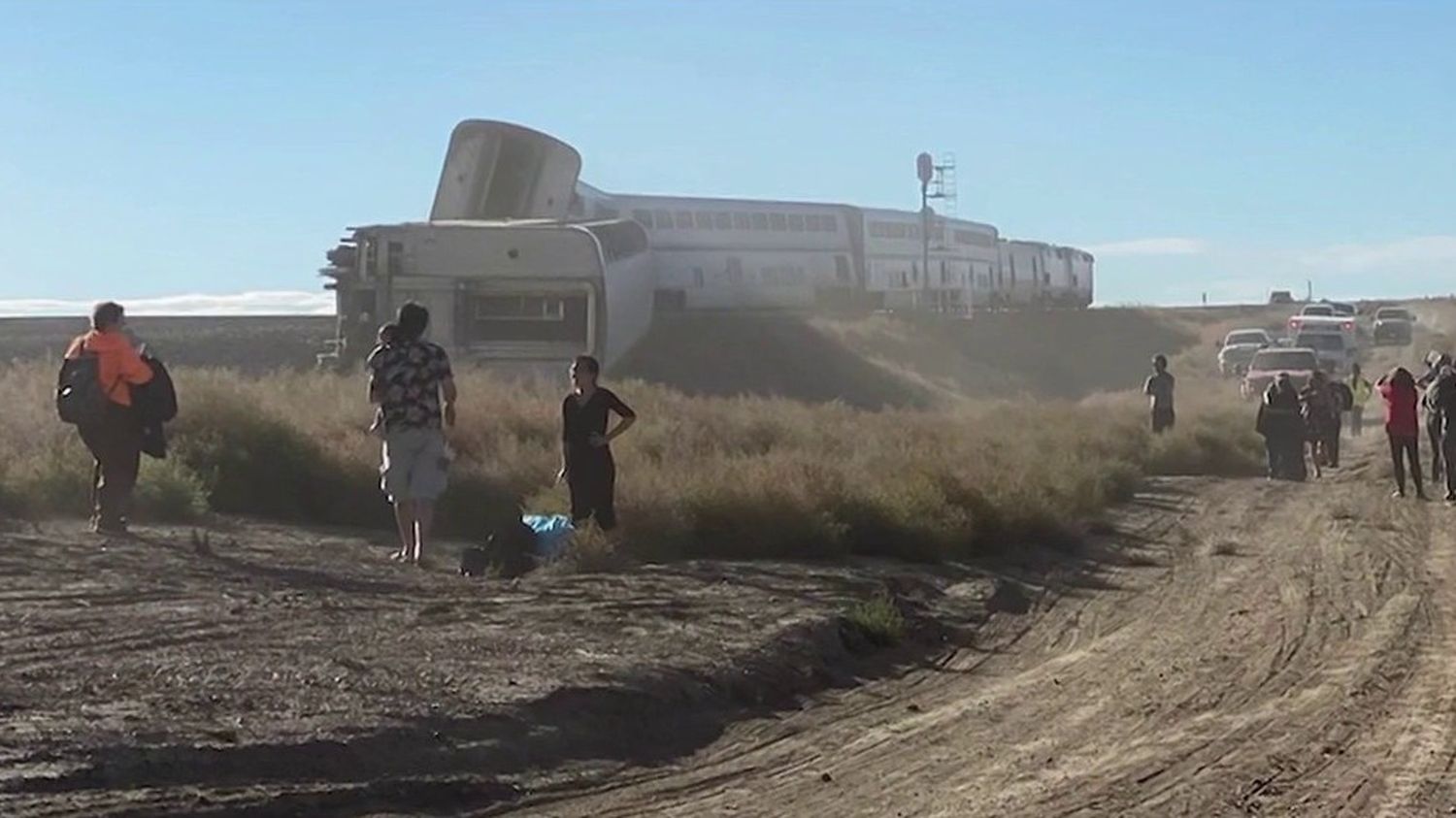 In the United States, a train connecting Chicago to Seattle derailed Saturday, September 25 in northern Montana. Three people were killed and many more injured.

In the middle of their luggage, the passengers of a train which connected the cities of Chicago to Seattle, watch one of the wagons which completely overturned. At around 4 p.m. Saturday, September 25, a train derailed in northern Montana. They were 157 on board, including 16 crew members. Three people died.

The survivors were taken to a high school near the scene of the accident, where they were taken care of. “The train rocked about 45 degrees and then continued to fall. I grabbed the table and my legs were hanging off the air.”, says a passenger. An investigation has been opened to determine the cause of this derailment. The rail network suffers from chronic underfunding in the United States and fatal accidents occur regularly.

Team of the week

see all the news