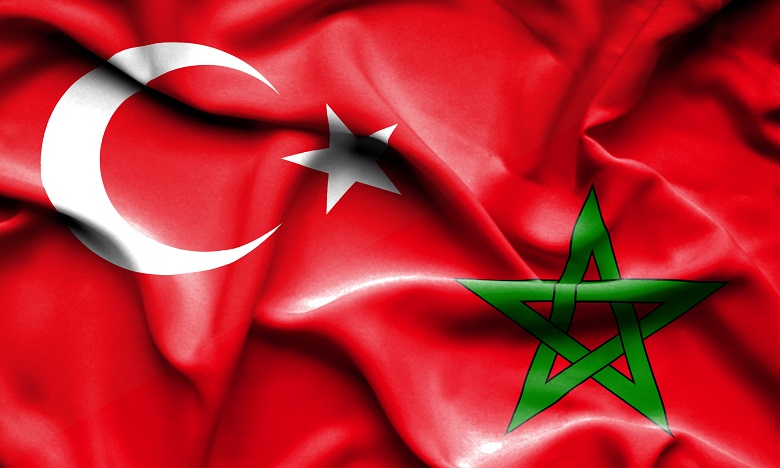 Turkey on Tuesday hailed the leadership of King Mohammed VI and Morocco’s role as a pole of stability in the region.

During a videoconference interview with the Minister of Foreign Affairs, African Cooperation and Moroccans living abroad, Nasser Bourita, Turkish Foreign Minister Mevlüt Çavuşoğlu praised “the leadership of His Majesty King Mohammed VI and the role of Morocco as a pole of stability and development in the region ”.

The two ministers praised the excellent relations of friendship and bilateral cooperation and agreed on the need to reactivate the partnership mechanisms, through the organization of new sessions of the political dialogue and of the Joint Commission, indicated the Ministry of Foreign Affairs, African Cooperation and Moroccans living abroad in a statement.

Bourita and Çavuşoğlu highlighted the importance of consolidating the economic partnership through the establishment of an investment promotion roadmap taking advantage of new value chains.

They thus announced the organization, on the sidelines of the next Mixed Commission, of an Economic Forum focused mainly on trade and investment, said the same source.

The two ministers discussed the health situation and the efforts made in the fight against the pandemic. They decided, on this occasion, to mutually recognize the vaccination certificates issued by the respective authorities of the two countries.

Underlining the convergence of points of view on regional and international issues, Bourita and Çavuşoğlu pledged to continue coordination and consultation around issues of common interest, in particular Libya, the Middle East and the Mediterranean.