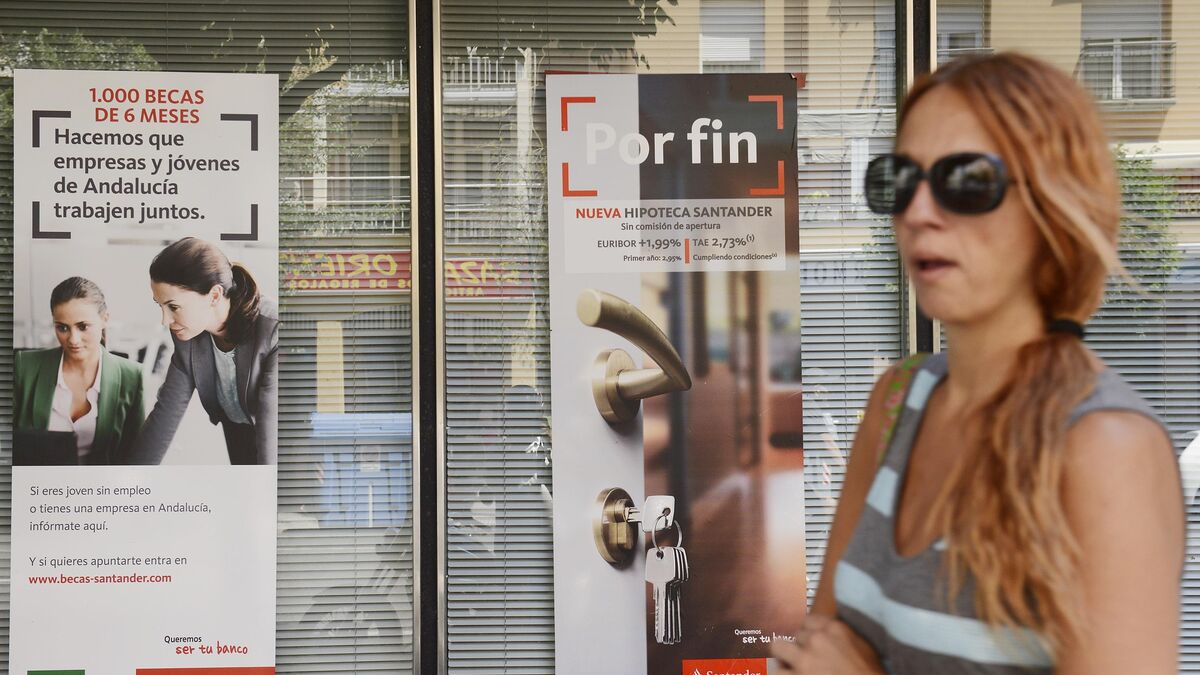 Hangover. That word sums up the month of July in Malaga when it comes to the formalization of home mortgages. According to data from Statistics National Institute (INE) in the province, 1,449 loans for housing were contracted in the seventh month of the year, 10% less than in the same month of the previous year. The data contrasts with the national trend, where there is growth and not scarce: 36% more operations, up to 35,329.

In Malaga there is a certain tendency towards stabilization after reaching 2,283 operations in June, a historical record in the province in one month and 94% more than the previous year. In July the hangover came after the large number of operations in June (and three previous months of increases), but beyond the monthly ups and downs, photography leaves a province that so far this year has regained its pulse. Between January and July, 11,284 mortgages were signed in the province, 9.4% more than the previous year and, what is more important, a figure very similar to that given in the first seven months of 2019 (11,319) .

At the national level, the rise so far in 2021 compared to 2020 is much higher, 14.35%, but it must be taken into account that Malaga, with one of the most dynamic real estate markets in Spain, has suffered less than the average during the pandemic. One piece of information is enough: between July 2019 and July 2020, the mortgage market only fell 6.3% in the province, while at the national level the drop was 23.5%. It is logical, then, that the rebound in the country as a whole is greater than the one that occurs in the province.

With regard to the amount of mortgages, Malaga is the third province in Spain, after Madrid and Barcelona, ​​where the value of operations is higher (220 million euros in July) and the average amount per mortgage also far exceeds the average: 152,474 euros, already above the 138,700 in 2019 with a similar number of operations, which accounts for an increase in prices of the House.

It is true that, compared to July 2020, the average amount of mortgages falls. In July of last year it stood at 179,179 euros, but that was because there were probably fewer operations in low and mid-range homes while the market for high-end, the most expensive homes, suffered less during the pandemic.

Malaga still has a very large weight, in addition, in the Andalusian market as a whole with 21% of mortgage operations, although it falls from the 29% it had in June. In addition, the 152,474 euros at which each mortgage is valued is well above the 111,828 on average in the region and the 135,526 on average in Spain.