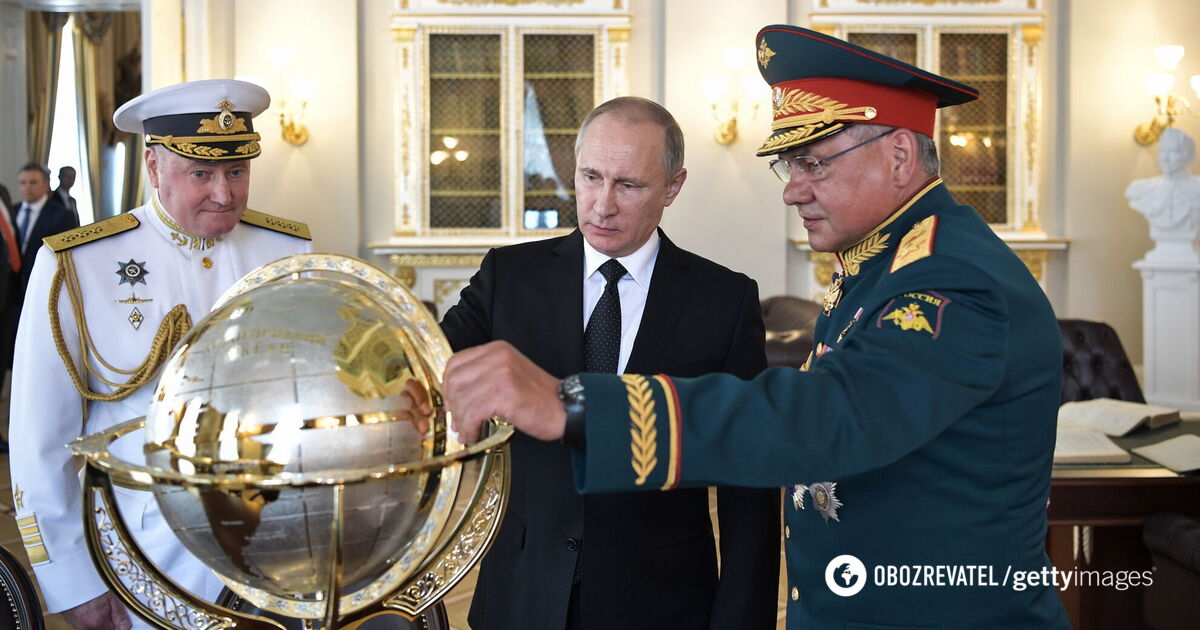 Unification of terrorist “DPR“and”LNR“into one” republic “would be Moscow’s mistake. Ukraine could use it.

This opinion on the air of the TV channel OBOZREVATEL the representative of the Ukrainian delegation in Tripartite Contact Group, journalist Sergey Garmash. “I would welcome such a unification, because it would significantly advance Ukraine towards the liberation of this territory.“, – he stressed.

As the journalist explained, the reason is that there is a kind of competition between the two “republics”, their relations cannot be called friendly.

“Firstly, historically Luhansk and Donetsk people do not like each other very much, they compete. Secondly, it is not in vain that these so-called republics close their borders and impose duties. They divide pieces of the economy – already destroyed, but on its last legs. They share money“, – said Garmash.

Thus, in his opinion, the unification would inevitably lead to the destabilization of the situation in the region. And Ukraine could take advantage of this.

“It would be Moscow’s mistake… I think it is quite possible that certain structures in Moscow are lobbying for such an idea. But I’m not very sure that everyone there is so stupid as to realize it, “the journalist summed up.

As he wrote OBOZREVATEL, fugitive ex-minister of the interior Vitaly Zakharchenko saidthat he is ready to lead terrorists in Donbass in the event of a merger of terrorist “DPR” and “LPR”.