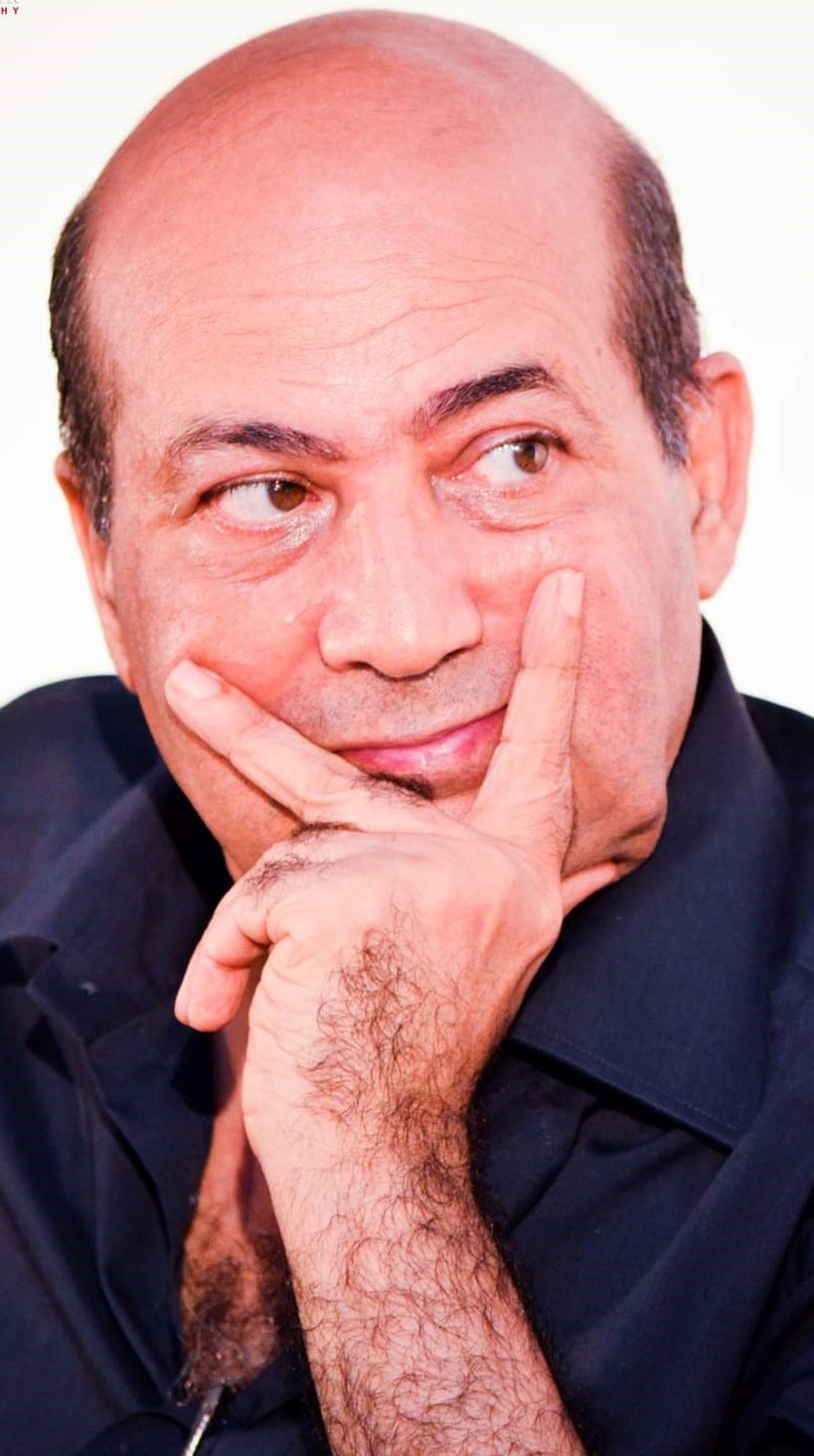 Our friend is no longer wanted on the field, so he decided – he who decided – to move from the list of players, to the position (Hadred of the beholder), directing everyone to the ideal exemplary method, which they must all abide by, although the secret of his survival all these years on the bench of the reserve , that time changes around him, while he is still moved by the vocabulary and ideas of the past, which he calls exemplary.

The constant question we face in (media) has become where are the great creators? For example, whenever we listen to the songs of that millennium, we feel nostalgia for a time gone by and will not return. We discover that a number of those who gave us masterpieces of the past are still alive and sustenance among us, but they are excluded and do not innovate. Al-Nahawand and Al-Bayati, and will the songs of (festivals) disappear forever? We read the names of the great authors, directors, and stars who are no longer used by production authorities. We believe that their return to the field is enough to set the situation straight and adjust the compass to the right path.

Are they all deliberately excluded, or is their rhythm out of time?

Is the law of supply and demand sufficient to ensure the application of the rule of survival of the fittest? I do not imagine that there is a conspiracy against the generation of adults, despite the right of a number of them to be present, but a good part of them contented themselves with the seat of the critic and sometimes the resentful, who overlooks artistic life with an undeniable amount of transcendence, then we discover with the first experience that the battery of his creativity has been damaged And that there are huge differences in timing between him and the audience.

Despite that, we have creators whose energy has been renewed. You have the late Waheed Hamid who left life and is a contractor on the series (The Community) Part III, and the movie (The Companion), and he also apologized for not responding to more than one work, also Adel Imam is still the dramatic winning card, and he The author of the decision to be absent from the studios due to fear of (Corona), Yahya Al-Fakhrani returned after an absence because for the past two years he did not find anything worth attending. You have, for example, Samira Saeed, who started the journey in the mid-seventies, and since that date she has been on the map, looking for the word and the modern tone In fact, I often managed to get ahead in the boldness and trouble, Jill Angham, Sherine and Nancy. You have Amr Diab closely following what is going on in the street, even what is written on the tuk-tuks scattered in popular neighborhoods in Egypt, you will find that part of those words he took to his stadium He echoed it in his own style. He did not even rise to the tunes of (festivals), but was inspired by her spirit in his songs. George Wassouf (the sixty) has a degree of motor disability, but he is the highest paid party singer, Mohamed Mounir, who holds the title (The King), these and others have contemporary to At least three generations, grandfather, father and grandson , and they are still in the same position because they have never worn the garment (Nazir).

Sometimes I follow an artist who is sure that the hour of creativity has stopped the moment he left the stadium, and that once he returns, it will be the zero hour to start the start, these people live in a fantasy world (La La Land), some adults bear the bulk of the reasons for absence because they are after the end Validity period, do not rush to recharge the battery!!.