Muguruza: “It was awesome being here”

The Spanish tennis player Garbiñe Muguruza has described as impressive his participation in the Australian Open, despite his defeat this Saturday in the final against the American Sofia Kenin, 4-6, 6-2 and 6-2 in 2 hours and 3 minutes of game

«I have to start by thanking my team. Because it is an individual sport, but I would never have been here without them. Today they have always been there suffering with me. Thank you for helping me reach another ‘Grand Slam’ final together, ”Muguruza has snapped toward his ‘box’ in the stands.

«I have to say that it was impressive to be here, with this environment. This track fills you with energy and I think the stand is what makes it special. Today we played for you, that’s the show, so thanks for coming, ”added the Hispanic-Venezuelan.

Similarly, Muguruza has congratulated the young Kenin for her triumph. «You have made an incredible match, an incredible championship and you deserve the trophy. I see that we will play in more finals, sure », the player born in Caracas has predicted, about an adversary who is only 21 years old.

«The tournament does an amazing job every year to make us feel great while we’re here. It’s almost our favorite ‘Grand Slam’, I have to admit it, ”Muguruza joked with the audience. “And thank you all for your hard work these two weeks and for making us feel at home,” the runner-up has concluded in her speech. .

China’s Chernobyl? Communism is the reason why coronavirus is so dangerous 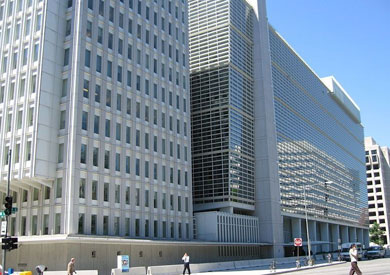 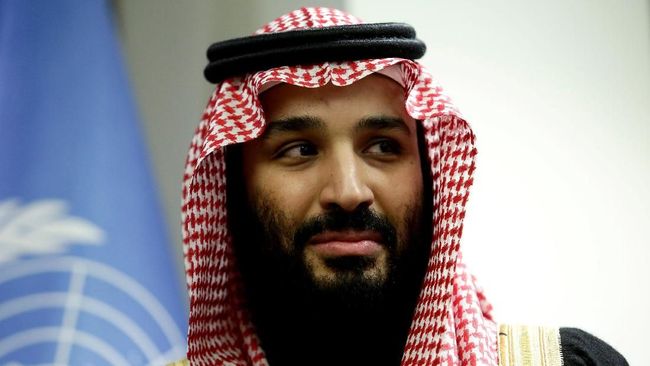 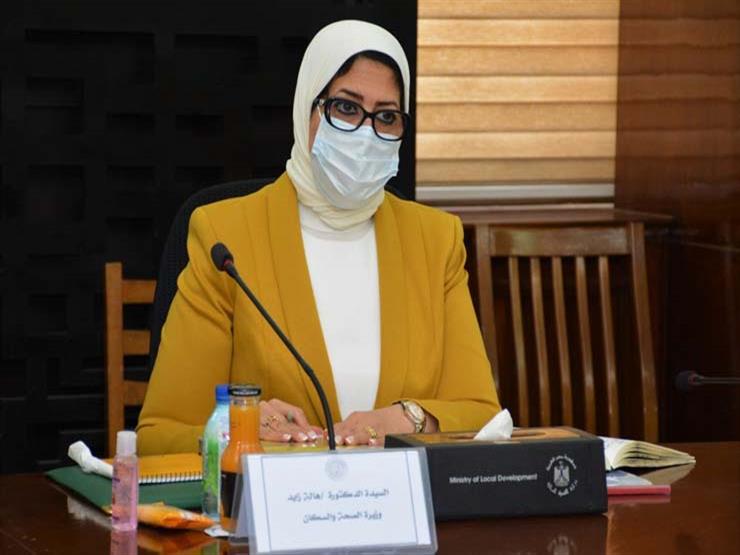 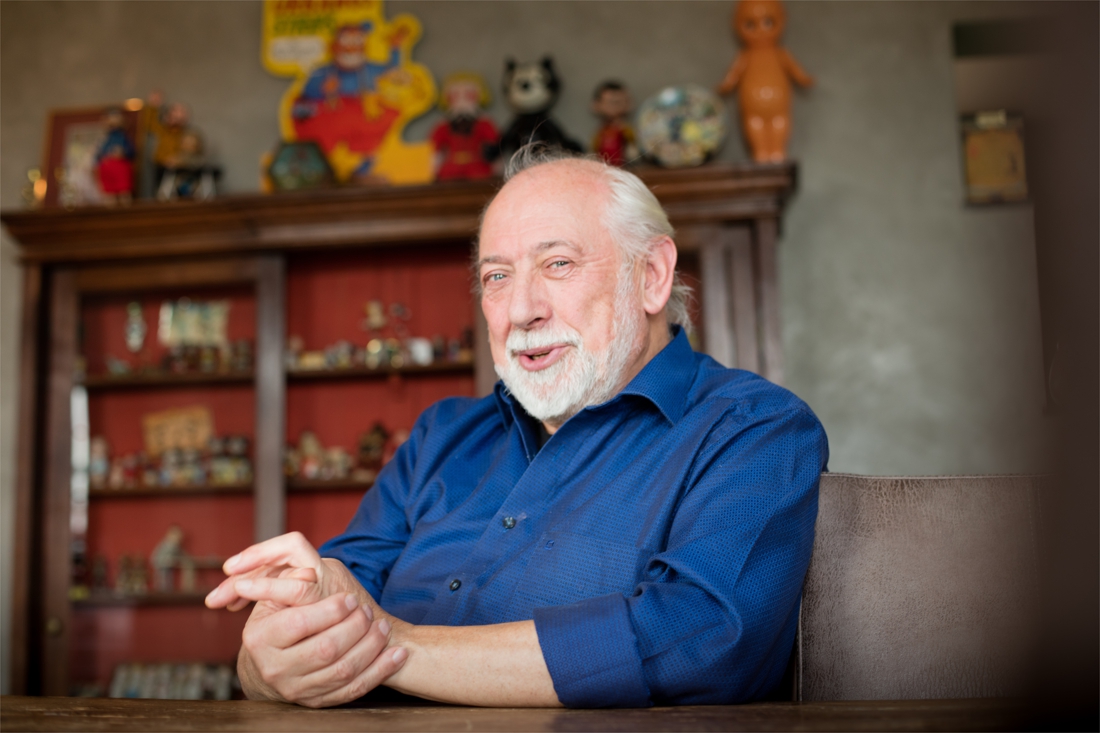