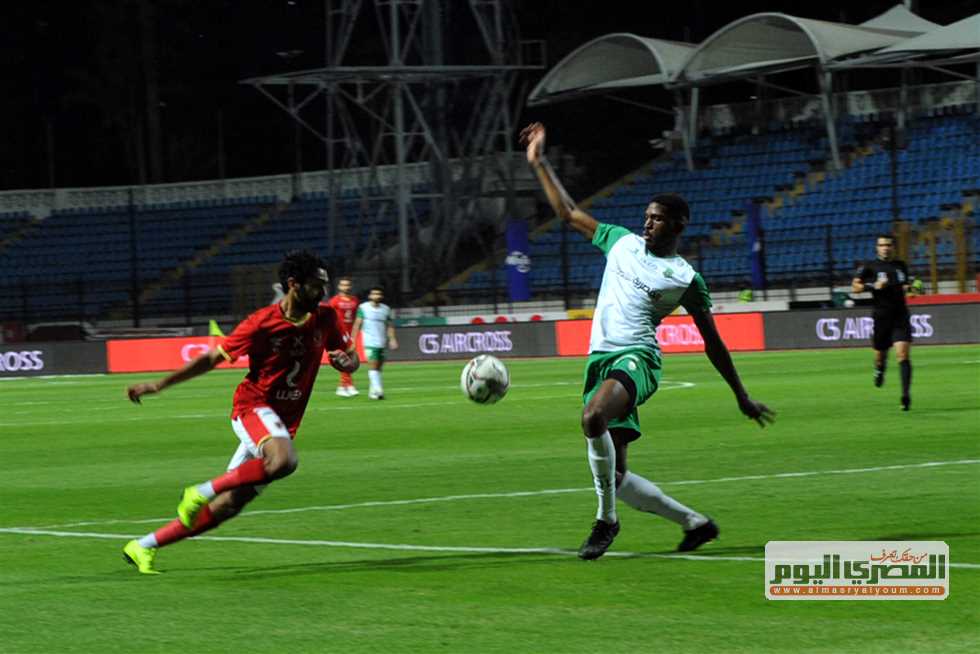 Betso Mosimani, the coach of Al-Ahly club, expressed his happiness with beating Al-Ittihad of Alexandria with two goals to one goal, in the match that brought the two teams together at Alexandria Stadium, in the 20th round of the Premier League matches.

Musimani said during the match’s press conference: “We played good matches during the last period and did not win in some of them, but today we scored two goals and we were close to increasing the goal tally, and we managed to score 3 important points.” He added: “When we advanced with two goals in the second half, we had more confidence in ourselves and we managed to score a third goal, but it was canceled due to offside.”

He explained that he was on his way to replace Mohamed Magdy Afsha to give him a rest, but Salah Mohsen’s exit due to injury changed his technical calculations, stressing that Hussein Al-Shahat’s replacement came at the player’s request.

Al-Ahly’s coach confirmed that Yasser Ibrahim presented a distinguished level in today’s match, replacing him and paying Ayman Ashraf in order to prepare the last return from injury before the next Zamalek match in the league, as well as the two games of Sun Downs in the quarter-finals of the African Champions League. Musimani indicated that the replacement of Mohamed Hani today came in order to keep the player from being suspended due to warnings.

He explained that Salah Mohsen got his chance today, and the same thing happened for Marwan Mohsen, who appeared well, along with Muhammad Al-Shennawi, Amr Al-Sulayyah, and Aliou Diang. Al-Ahly coach praised the level presented by Mahmoud Wahid, the left-back of the team, in the Al-Ittihad match, stressing that he performed an impressive performance.

Musimani went on to talk about the reasons for not starting Mohamed Sharif since the start of the match, stressing that it is up to a technical vision for the team’s matches program, which is under pressure during the coming period. The coach confirmed that he was sad because the team received a goal in the final minutes of the match, which proves our lack of focus in the last few minutes of the match.

Musimani concluded his remarks by stressing that Al-Ahly appeared in a very distinctive way in the second half, which witnessed two goals after the opponent opened his lines, but this does not mean that we did not present a good level in the first half that did not witness scoring goals.