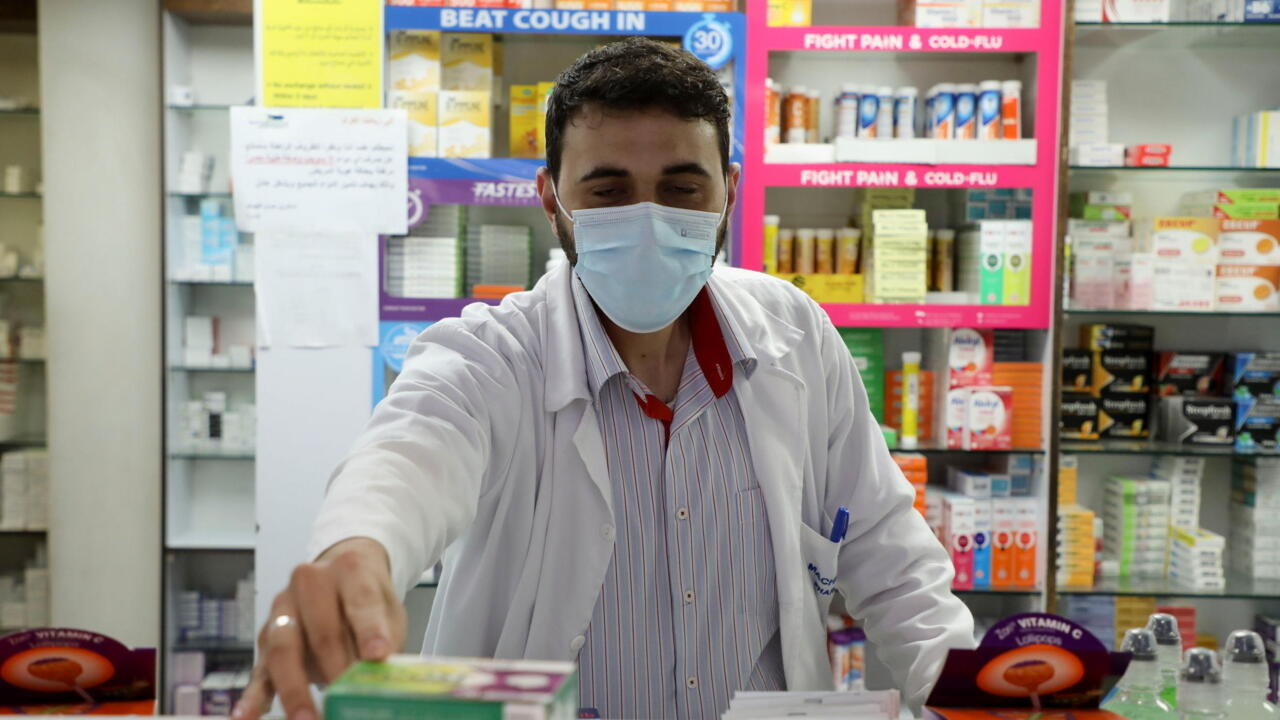 In Lebanon, more than 10,000 people received the AstraZeneca vaccine against the Corona virus on Saturday, as part of a vaccination “marathon” organized by the Ministry of Health in the economically and politically troubled country. Lebanon, with a population of more than six million people, has given at least one dose of the vaccine to more than 700,000 people so far.

In what the health authorities in Lebanon described as a “vaccine marathon”, on Saturday, more than 10,000 people were vaccinated with a vaccine AstraZeneca anti-coronavirus, according to the Lebanese authorities.

Health Minister Hamad Hassan said that the number exceeded ten thousand and five hundred as of eight o’clock on Saturday evening. They received the AstraZeneca vaccine in various centers in the country. They were allowed to enter these centers since Saturday morning to receive the vaccine without a prior appointment in what the health authorities described as a “vaccine marathon”.

The initiative did not include the capital, Beirut, and other regions of the country, but the Minister of Health in the caretaker government said that the marathon would be repeated to include all regions. He added that this campaign “will affect a number of centers that were not willing to participate, but they returned and expressed their enthusiasm for this after touching the success of today’s marathon.”

Lebanon, mired in an unprecedented economic crisis, has recorded 540,132 coronavirus cases, resulting in 7,718 deaths, since the pandemic began last year.

Lebanon, with a population of more than six million people, has given at least one dose of the vaccine to more than 700,000 people.

Firas Abyad, director of Rafic Hariri University Hospital, the main center for treating Corona patients in Lebanon, said that the marathon day was very successful. He explained that, on Sunday, Lebanon will receive 170,000 doses of the Pfizer vaccine against the Corona virus.