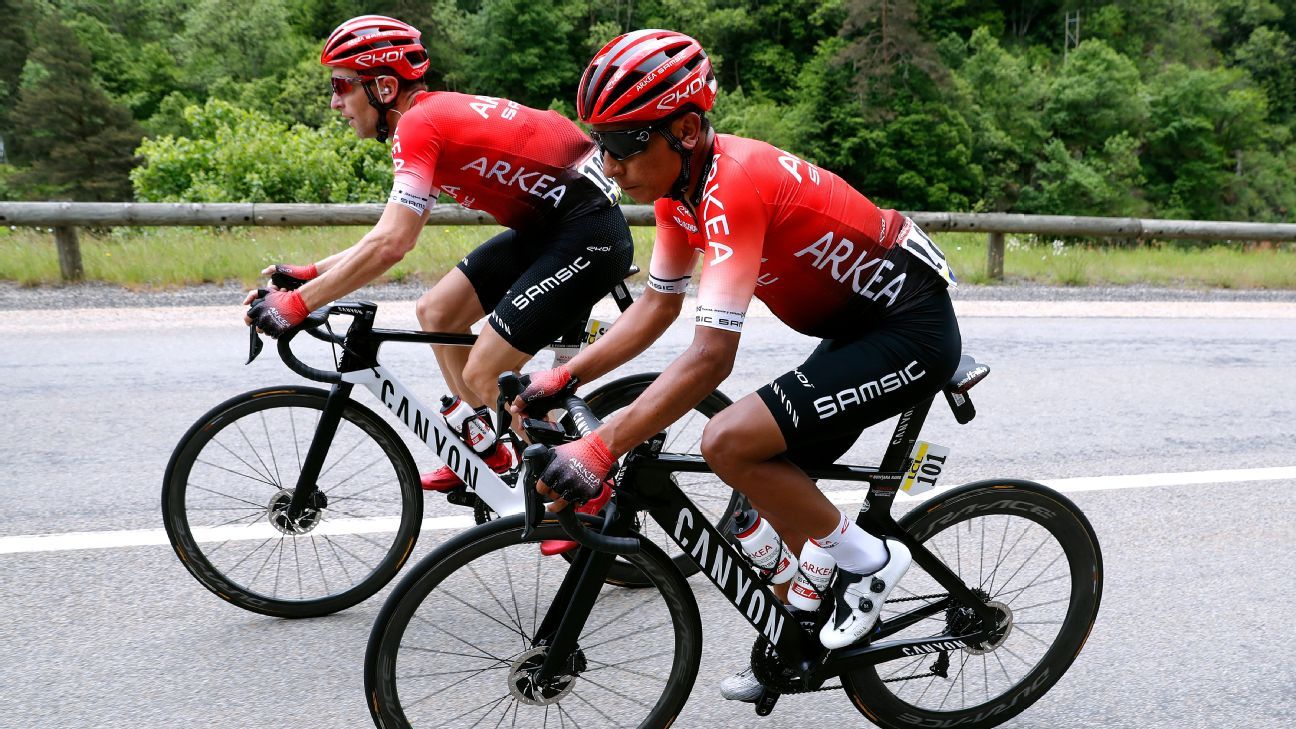 The race had a first-class port and although there were no attacks from Nairo Quintana and Miguel Ángel López, they did improve their position in the general classification.

The second day of the French competition was calm for the Colombian beetles, without the intention of moving to the lot in the first appearance of the mountain with the first category port of Col de Peyra Taillade (1,190 meters) at the beginning of the 173 kilometers between Brioude and Saugues.

Nairo Quintana and Miguel Ángel López crossed with the main group that authorized the escape crowned by the Austrian Lukas Pöstlberger winner and new leader of the classification. Ours entered with the platoon led by Ineos at 11 seconds.

Nairo moved to 24th place overall at 24 seconds, the same difference as López.

The third stage will be run on Tuesday, June 1 with little mountain, a bonus sprint and a flat finish. It will depart from Langeac to Saint Haon Le Vieux in 172.5 kilometers.