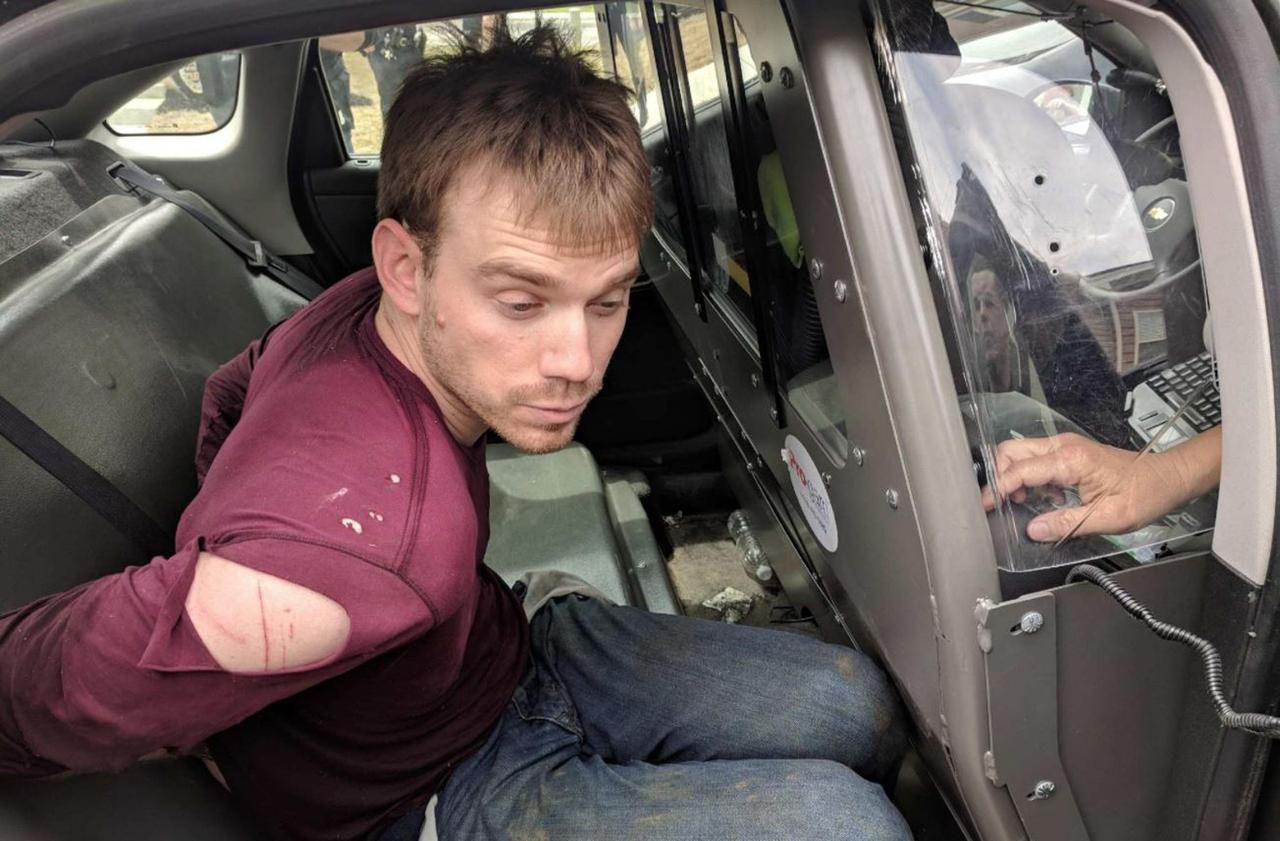 Police in Nashville, in the southern United States, arrested on Monday the man who had killed four people the day before with a semi-automatic rifle after more than 24 hours of manhunting in the suburbs of the capital of Tennessee.

Travis Reinking, 29, “is in detention. Arrested a few moments ago, ”police tweeted.

BREAKING: Quadruple murder suspect Travis Reinking is now being booked into the Metro Jail on the four murder warrants. pic.twitter.com/pRRau805f9

He was found “in a wooded area,” she said, posting photos of the man in the back of a police car.

Man arrested over multiple murder warrants after shooting AR-15 customers at a 24-hour waffle restaurant in Antioch, southeast of Nashville, at night from Saturday to Sunday.

A client managed to disarm the shooter

One of the clients, James Shaw, 29, was hailed as a hero for successfully disarming the gunman and chasing him away after a fight.

Police said the man was only wearing a green jacket when he opened fire, which he removed while fleeing to his home near the restaurant. He then put on black pants before disappearing into the surrounding woods.

Local police, supported by the local FBI office, members of the ATF, the federal agency that regulates firearms and explosives, and the Secret Service, responsible for the protection of public figures, have been operating since Sunday the research area. “All the schools in the area have been inspected,” police said on Monday morning.

Arrested in 2017 during a White House intrusion

Originally from Illinois, Travis Reinking had moved to Tennessee in the fall of 2017. His motivations remain unknown, but according to local police, he is said to be suffering from psychological problems and had just found work after being dismissed.

The man “has shown significant signs of instability” in the past, Nashville police spokesman Don Aaron said on Sunday.

The Secret Service also reported that Travis Reinking was arrested on July 7, 2017 after crossing the White House exterior security gates in Washington.

Don Aaron had clarified that after the incident, his license to carry weapons had been revoked. Four weapons, including the AR-15 used in the shooting on Sunday, were then seized by the authorities who had handed them over to the shooter’s father. But the latter admitted to having given up arms to his son before his move to Tennessee.

Nashville had already been the scene of a shooting in September 2017 when a 25-year-old man opened fire in a church in full service, killing one and injuring six.

The AR-15, a weapon used in several mass killings

The AR-15 was used in several mass killings in the United States, notably in Las Vegas in October (58 dead) and in a high school in Parkland, Florida, last February (17 dead).

The multiplication of massacres has spawned in the United States a vast movement demanding tighter control of firearms in the country. Gun violence is a national scourge, with an average of 96 deaths per day, according to the anti-gun association Everytown for Gun Safety.