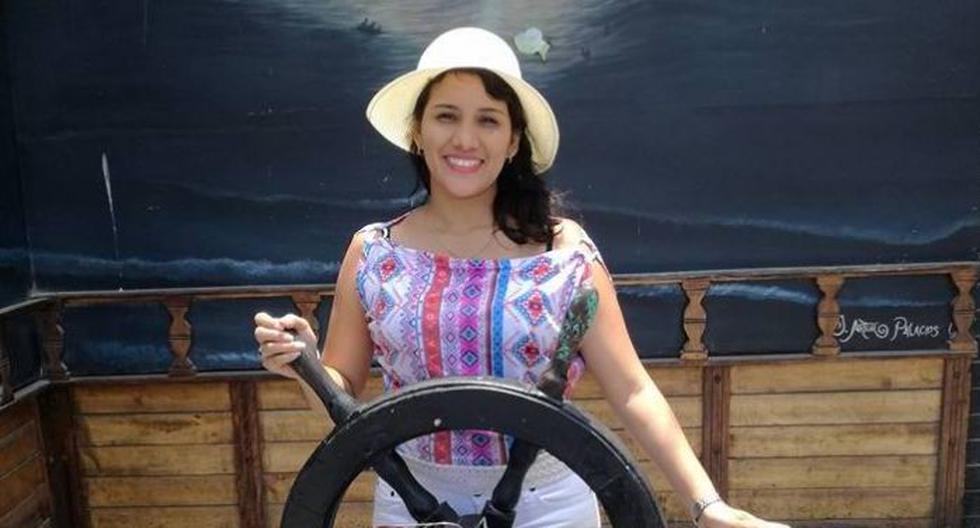 In just three days, the government of Pedro Castillo has been in charge of appointing more than 20 ministerial advisers, among other officials, who do not shine for their experience, but for their medical records. There are investigated by the Prosecutor’s Office, a convicted person and other questioned characters very close to Vladimir Cerrón, the owner of Free Peru.

One of the jewels in the portfolio of the Ministry of Transport and Communications is the new executive director of Provías Descentralizado: Natalia Jimenez Velasquez, daughter of the former congressional candidate for Tumbes of Free Peru Manuel Jimenez. She is 27 years old and has been a licensed lawyer since 2019. But she does not have any experience in the sector.

The ComptrollerIn this regard, he warned that the young woman does not meet the requirement of having worked at least 10 years in the public or private sector.

The only “experience” of Jiménez Velásquez is to appear as general manager of a company incorporated on May 31, 2021: Homefarma SAC It is a company dedicated to the purchase, sale, marketing, transportation and storage of medicines, pharmaceutical products, toilet, beauty and natural products.

NO EXPERIENCE, BUT WITH CONNECTIONS

In addition to his father’s bond with Peru Libre, Jiménez has been related to the party since 2015, since in that year he was a member of the departmental committee of Tumbes. Later, in 2020, he requested his disaffiliation from the party for work reasons.

Currently, the young woman is listed as a renunciate. However, through his networks, his affinity for Peru Libre is evident and he does not even hesitate to pose smiling in a photo with Vladimir Cerrón and his father in the campaign.

It should be noted that Jiménez was also part of the first list of the management transfer team of the Presidency of the Council of Ministers (PCM). However, on the second list delivered, his name was already there. 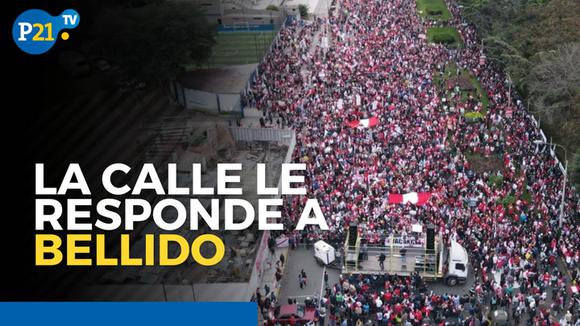 Various democratic groups announce that there will be more mobilizations at the national level due to the appointment of prosenderistas in the cabinet of ministers.