National Guard reservists are deployed around the capital

When the curfew fell on Washington on Sunday, the lights that illuminate the White House went out, plunging it into shadows typical of its darkest times. A few meters away, a masked mob burned cars, smashed windows, armed barricades. For the third consecutive night, Donald Trump was isolated in his residence, promising on social networks “law and order”, in front of a burning capital. A plume of smoke rose into the sky from famous Lafayette Square, the first time this has happened since British troops set fire to the US capital. in 1814.

After three months emptied by the coronavirus pandemic, Washington woke up yesterday looted. In the center, the businesses that did not cover their windows with wood on Sunday, woke up with their broken glass, part of their missing merchandise. The assailants did not disgust anything, neither grocery stores nor pharmacies, and certainly not the new Apple store, opened just a few months ago in a historic library from 1903. Angry, the vandals tried to burn the headquarters of the largest union in the country, Afl-cio, and even the vestry of the episcopal church of San Juan, where all the presidents have prayed absolutely since the beginning of the 19th century.

Kneel down
Protests in Washington have started peacefully in the afternoons, with hundreds of young people mourning the death of black George Floyd in police custody in Minneapolis. On Sunday it seemed that concord was going to prevail, especially when several local black police officers knelt before the protesters, as a sign of solidarity, right on one of the streets leading to the White House. But at nightfall, the radicals take control of the protests, defying the curfew declared on Sunday at 23:00 and advanced yesterday at 19:00.

Fearing that a thousand people would break the police cordon and penetrate the White House compound, the Government mobilized the entire Washington National Guard, some 1,700 soldiers who, along with the Secret Service and the Military Police, surrounded the residence of the president.

Security measures around Trump have tightened in recent days, and neither Sunday nor Monday left the White House. On Friday he spent just over an hour in the disused underground bunker since the 9/11 attacks. Last night, with the announcement of his appearance in the White House garden to send a message to the nation, the protesters redoubled their siege, and the Presidency responded by sending mechanized units of the National Guard from five nearby states, which were deployed around to Washington DC, without actually entering the capital, which extended the curfew by four hours, from seven in the afternoon to six in the morning.

The usual silence of Washington nights has been changed by a constant overflight of helicopters, fire sirens, glass bursts and distant gunshots. Drones monitor the crowds and their destruction, the revolt is broadcast in real time through hundreds of mobile phones. From the president’s subdued residence, waves of tear gas smoke are advancing. The assailants wet their eyes with milk to combat irritation, but they sneeze and cough on top of each other, something unthinkable just a week ago, because this is how the coronavirus has spread, which in this country has already claimed 100,000 lives and has caused 40 million unemployed. The pandemic, however, already seems like a distant past, old news from another time before the riots. .

16-year-old boys create a short film in which they talk about racial injustices, the corona virus 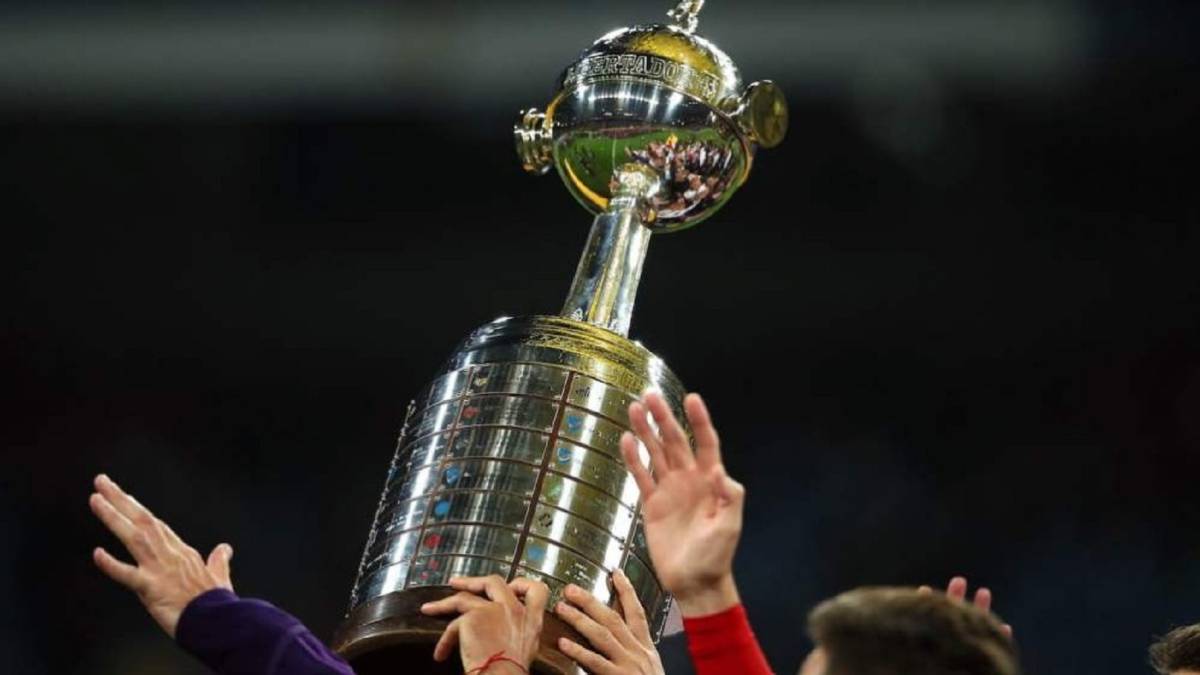 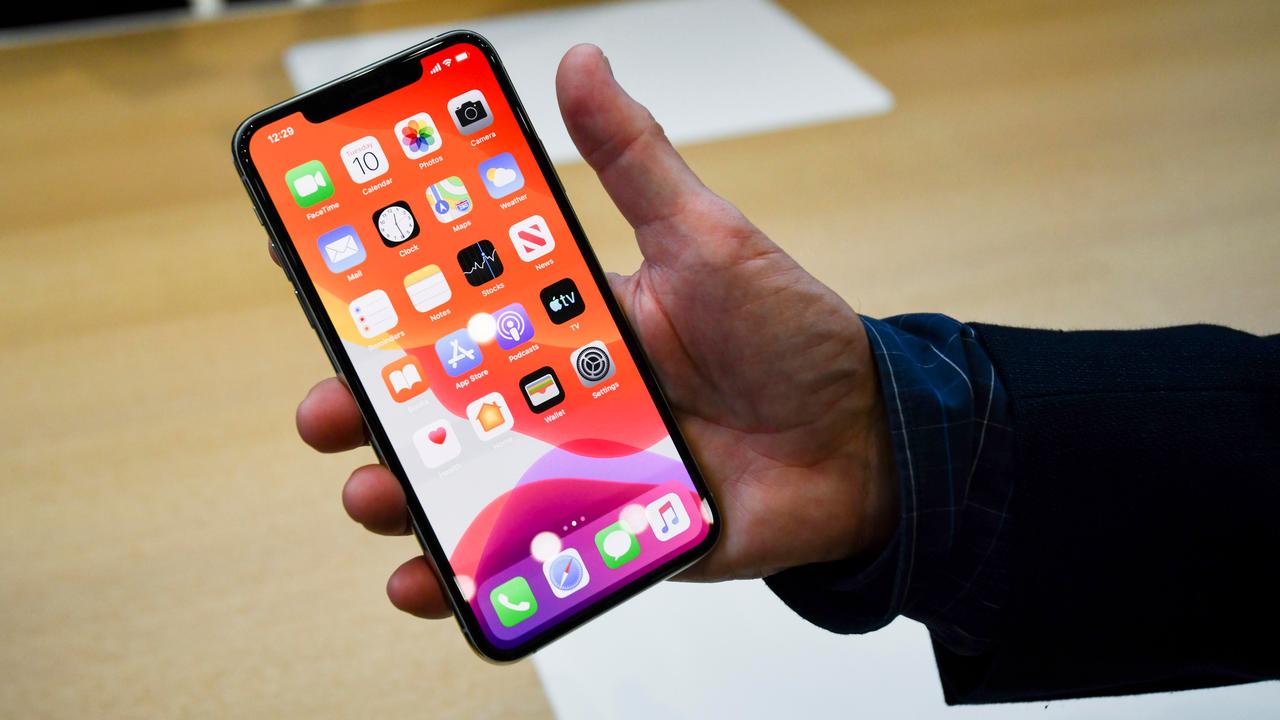 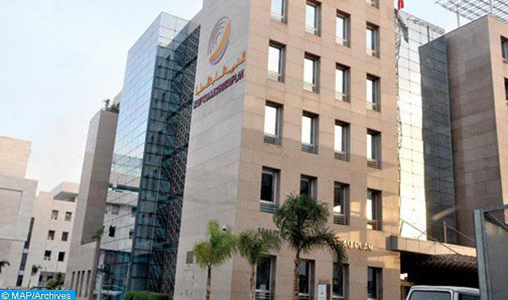