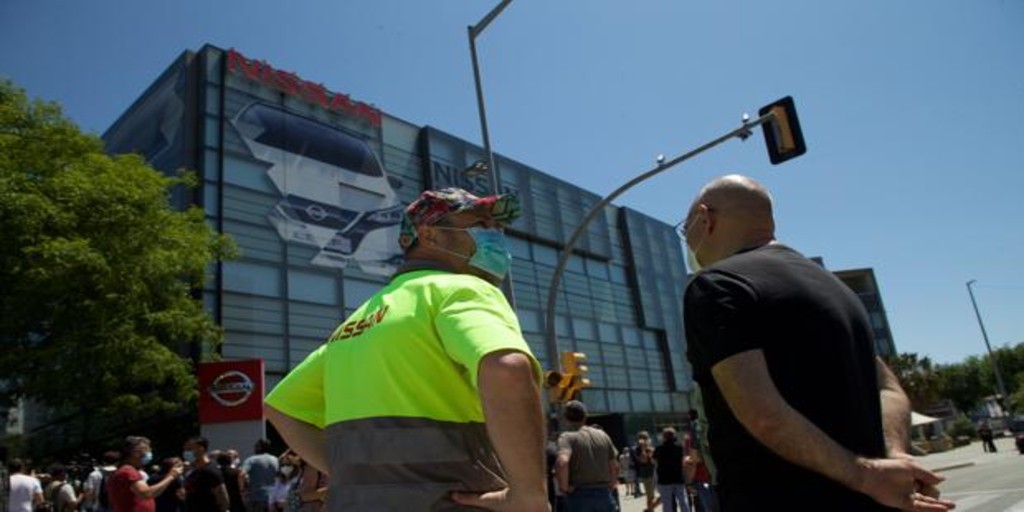 The closure of the Nissan factory in Barcelona, ​​seriously endangering 3,200 direct jobs and 25,000 indirect ones, has generated a strong political storm overlapping with the sharp cut in employment in another industry – Alcoa – and with the economic crisis in which Spain is immersed by the impact of the Covid-19. Faced with these extraordinary circumstances, some left-wing leaders have revived an old recipe: nationalization.

Experts such as the president of the General Council of Economists, Valentín Pich, warned that if the State assumed the management of the plant it would collide with two realities: a “very concentrated” market with large “international conglomerates” and the deterioration of public finances to sustain the investments that would be necessary, to be minimally competitive with respect to other companies.

In this sense, Pich has pointed to the heavy investments that would be necessary to keep the plant competitive, in a market (that of the automobile) “with brutal competition.” In addition, he added that Spain would not currently have sufficient financial muscle to directly assume the management of these facilities. Nor does he believe that a measure of this caliber was understood in Brussels and among our main European partners.

“We must remember the statements of the Governor of the Bank of Spain, warning that the country will have a deficit of about 10% and a public debt of 120% in the coming years: immense financial needs, with income in this waning first stage », has summarized Pich who bets on other alternatives to keep the jobs at stake.

Tressis chief economist and PP economy secretary, Daniel Lacalle, asked himself on his Twitter account, answering Gabriel Rufián: «What is going to nationalize, a Japanese multinational or an empty property where nothing is manufactured because of technology, the management and the patent belong to someone else and are they gone? ».

Nationalization and cooperatives
The magic word has not come out of the mouth of the Podemos leader and second vice president of the Government Pablo Iglesias, but it has been pronounced in two tweets by two allies of the coalition Executive: the ERC spokesman, Gabril Rufián and the one from Más País, Iñigo Errejón.

To nationalize BANKIA to save a bank is that of a statesman. Nationalizing NISSAN to save 23,000 workers is communist.

The first one was dispatched this morning with two tweets: in one of them he pointed out that «nationalizing Bankia to save a bank is that of a statesman. Nationalizing Nissan to save 23,000 workers is communist. ” In another tweet, he added: “Nationalization or expropriation and assignment to workers in a cooperative regime.”

Nationalization or expropriation. And assignment to the workers in a cooperative regime.#FutureForNissanYA pic.twitter.com/ekTYsxvQRA

For his part, the parliamentary spokesman and leader of Más País, Iñigo Errejón, proposed as an alternative to what he called “labor and industrial catastrophe” the nationalization of the Nissan plant “to save thousands of jobs and redirect production towards sustainable mobility », Citing examples of green buses or solar panels. In this sense, he recalled that the Japanese multinational had received 80 million euros in aid in recent years to maintain its production in Spain.

Nationalize the Nissan plant to save thousands of jobs and redirect production towards sustainable mobility. pic.twitter.com/xpMtWCij1q

Other solutions
In this regard, Valentín Pich (General Council of Economists) has pointed to other alternatives to face a situation that leaves 28,200 jobs on the wire between direct and indirect: public aid and the search for «some business sector that has interest part of the production plant »and can keep part of the job. .