Natural gas, Italy third importer in the EU. For the environment it could be “worse than coal”

The collapse in oil prices during the darkest months of the pandemic has made the potential negative effects on the economy, work and environment due to the effects of the crisis on natural gas go unnoticed. The energy source once considered clean but now counted among the fossil sources by institutions and experts, last year “more than doubled the amount of capacity of liquefied natural gas (LNG) terminals under construction”, according to the relationship “Gas Bubble 2020” of researchers gathered in the Global Energy Monitor. But the works started for the pipelines risk ending in nothing.

Gas as a “bridge solution”

In the current year, in fact, “the collapse of global demand for oil and gas and the restrictions on construction sites linked to the pandemic have forced many companies to declare delays” and to “review the final investment decisions”. Reasons that are pushing governments and European institutions to subsidize gas with a view to the ‘green’ transition, which must however start from the abandonment of coal, considered the most polluting source. Hence the incentives for alternative solutions such as gas, considered by many to be a “bridge solution” towards cleaner sources. Among the latter, the example of hydrogen derived from renewable sources is often cited, but whose large-scale development will still require at least a decade, according to observers.

An action plan that does not convince the experts of the Global Energy Monitor, who warn that “the transition from coal to gas does not seem to offer a useful strategy to achieve rapid cuts in greenhouse gas emissions to achieve neutrality”, understood in the Green European Commission deal such as zeroing net greenhouse gas emissions. “The life cycle emissions for the energy produced by the LNG – including the recent estimates on the loss of methane throughout the supply chain – range from 29% less to 16% more than coal”, the report reads.

Your browser cannot play the video.

You need to disable ad-block to play the video.

You need to activate javascript to play the video.

The risks for the climate and for the economy

News that concerns Italy, which with 10.9 million tons of capacity per year is the third largest importer of EU LNG behind France (26.5) and Spain (45.7). The Belpaese hopes to exceed 17 million capacity thanks to the projects presented for the construction of new gas pipelines. A pro-gas strategy replicated by many other EU countries, starting from Germany. Too bad that “this ‘building’ boom – writes the Global Energy Monitor – risks canceling any possibility of limiting global warming to the 1.5 ° C non-return point identified by the Intergovernmental Panel on Climate Change (IPCC)”. But “even if measured against the budgets of its financial and political supporters, the future of many of these projects is weak due to the low gas prices caused by the global oversupply, now exacerbated by the Covid-19 pandemic”, yes note again in the report. “Overall – the experts conclude – the failure rate for the projects of natural gas export terminals proposed for the period 2014-2020 is 61%”.

After the collision of trains at Pernink, the train drivers were detained. What I did, he sobbed, according to the witness 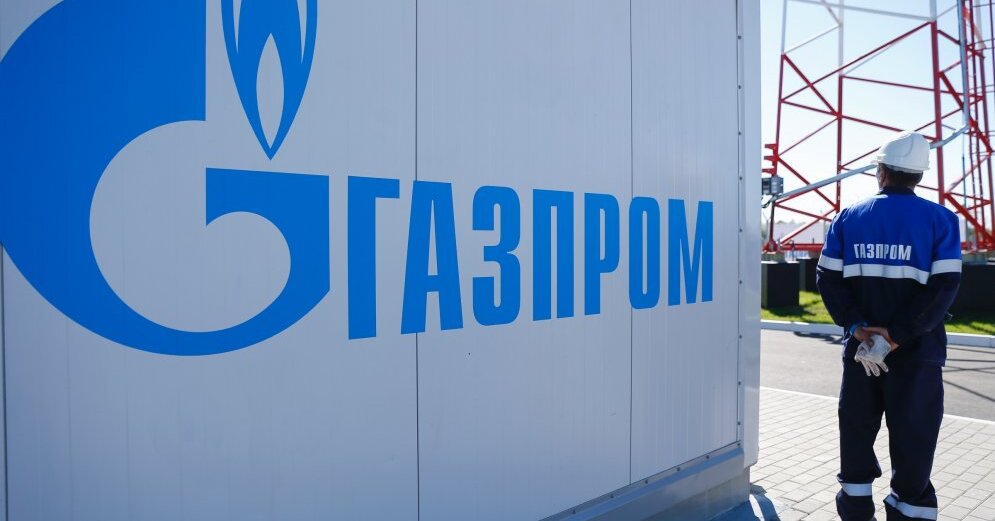 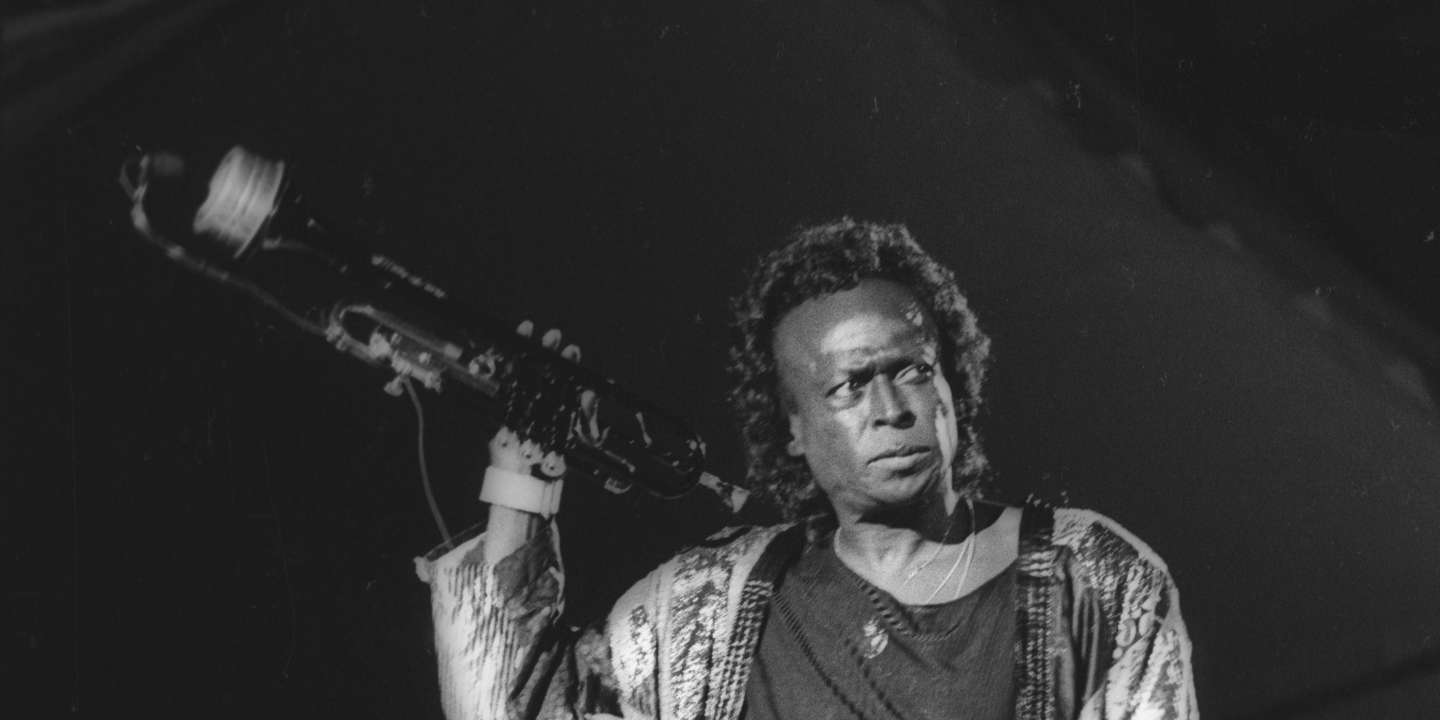