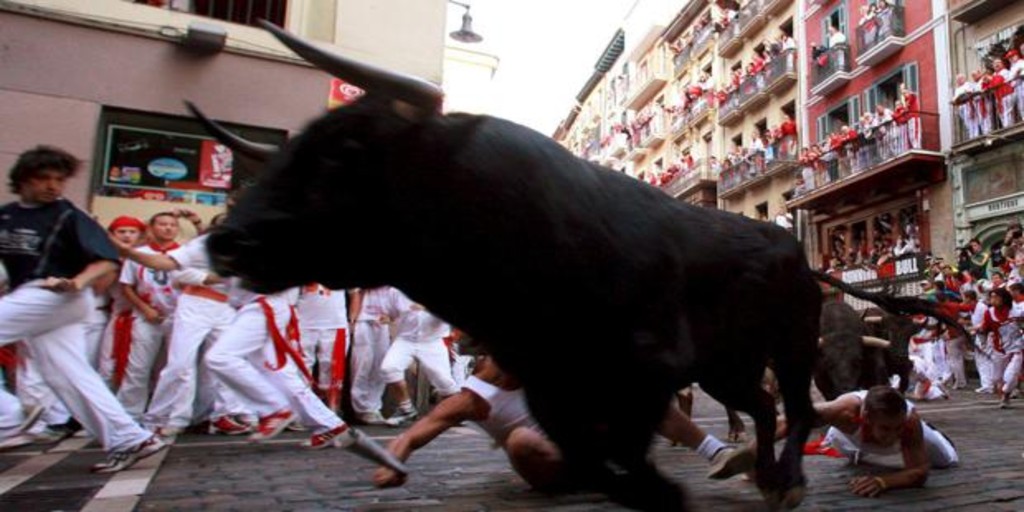 The Minister of Rural Development and Environment, Itziar Gómez, explained in the plenary session of Parliament the implementation of aid for fighting cattle herds, with an expected payment of up to 90 euros per animal.

For farms with more than 500 animals “the aid would be modulated” and those with less than 10 animals would be outside this payment. These aids, he pointed out, are intended to cover “part of the costs that farmers must assume for food and hygiene-health issues.”

The counselor has indicated that in Navarra there are 68 fighting beef farms, with a total of 6,724 heads among cows, bulls and steers.

He acknowledged that the coronavirus crisis has produced “a disturbance in fighting cattle, the absence of contracts that has caused a decrease in income” and that forces livestock farms to slaughter animals “due to the impossibility of meeting the costs.”

Likewise, Gómez has pointed out that the slaughter of these animals has damages “such as the loss of genetic heritage or the disappearance of grazing, an important environmental task.”

To a question from the spokesman for Navarra Suma, Javier Esparza, the counselor added that the department he heads includes other lines of action “that will be known shortly.”

Esparza recalled that it is a sector “important in the environmental, cultural, social and economic fields” with a special impact on towns. He also pointed out that the fighting beef sector provides 200 direct jobs and another 200 in season.

He recalled that “there is a need” to establish aid that is real and helps them stay in a delicate moment.

Lastly, he announced the support of his training through the positive vote for these grants “if the measure responds to the needs of the brave livestock sector”. .