The number of positive coronavirus diagnoses has skyrocketed in recent days in the Orlando, Florida area.

The NBA is hoping it won’t change their plan.

After spending many weeks developing an impressive number of health and safety measures – the word “screening” appears 282 times in the document – the NBA and the Players’ Association believe they have done enough to ensure the health and safety of the 22 teams and support staff who will be part of the relaunch of the season at the Disney campus near Orlando next month.

Ready or not, basketball is about to resume.

“No one expects this to be a completely safe environment, free of infection,” Players Association executive director Michele Roberts told The Associated Press.

I guess unless we go… well, where do you want us to go? Which American state is the least affected? It is probably impossible to find a completely sterile environment on this planet, let alone in this country.

Among the details that were unveiled in the document distributed to teams on Tuesday evening: players will be asked to wear what the league calls “a proximity alarm”, that is to say a device that will emit a shrill sound as soon as ‘one person is within six feet of another for more than five seconds – and therefore violates social distancing. In addition, they will be able to wear a ring that will produce “an assessment of well-being derived from parameters such as body temperature and respiratory and heart rates”.

Players and staff will also receive thermometers and a pulse oximeter so they can track their data and record it on the league’s daily health platform.

“I am optimistic about the guidelines and the protocol to revive the activities of the NBA,” said Denver Nuggets head coach Michael Malone, who learned last month that he had been infected with the coronavirus after tested for antibodies. They will do everything to provide us with the safest environment possible. It cannot be assured that it will be totally healthy, and there will be risks, but I have confidence in the measures that will be taken before we go to Orlando, and once we are there. ”

Certainly there will be a risk. And the league is aware of it.

However, by following strict guidelines, the NBA and the Players’ Association are hopeful that the teams face very low risk for the duration of their stay in Florida.

No spitting on the ground

These guidelines include daily drug tests, a ban on leaving the Disney campus without having to re-undergo a mandatory quarantine, a ban on hosting guests who are not authorized, a ban on hosting family members before the end of August and, although it probably went unrecorded, the ban on spitting on the ground.

“It’s obviously going to bother everyone to be away from home,” admitted Miami Heat center Bam Adebayo. But in the end, we’ll all be happy that we can start playing basketball again. ”

But the NBA’s arrival at Disney is worrying, as the number of positive COVID-19 diagnoses has risen again, and many executives, including Florida Governor Ron DeSantis, are criticized for allowing the reopening of many parts of the US state economy.

In fact, the rate of positive diagnoses in the Orlando area during the seven-day period ending Tuesday was 6.5%. In the previous period it was only 2.5%. This means that it has more than doubled in the past seven days.

For tests conducted on Tuesday, health officials in the Orlando area reported a positive diagnosis rate of 11.9%. This is almost 10 times the rate of 1.4% announced on June 3. 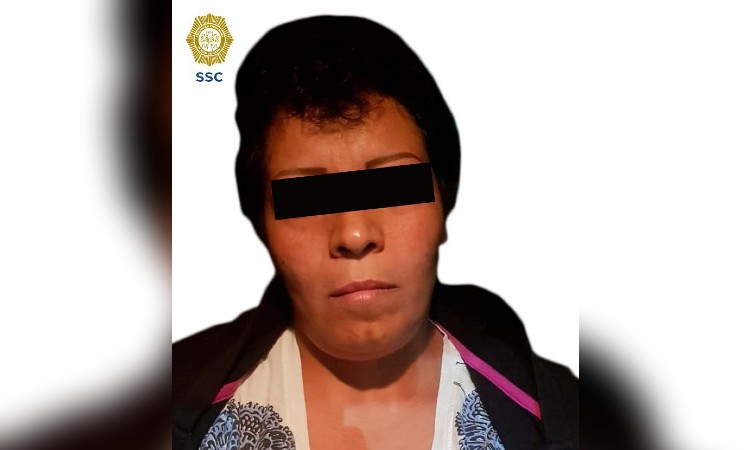 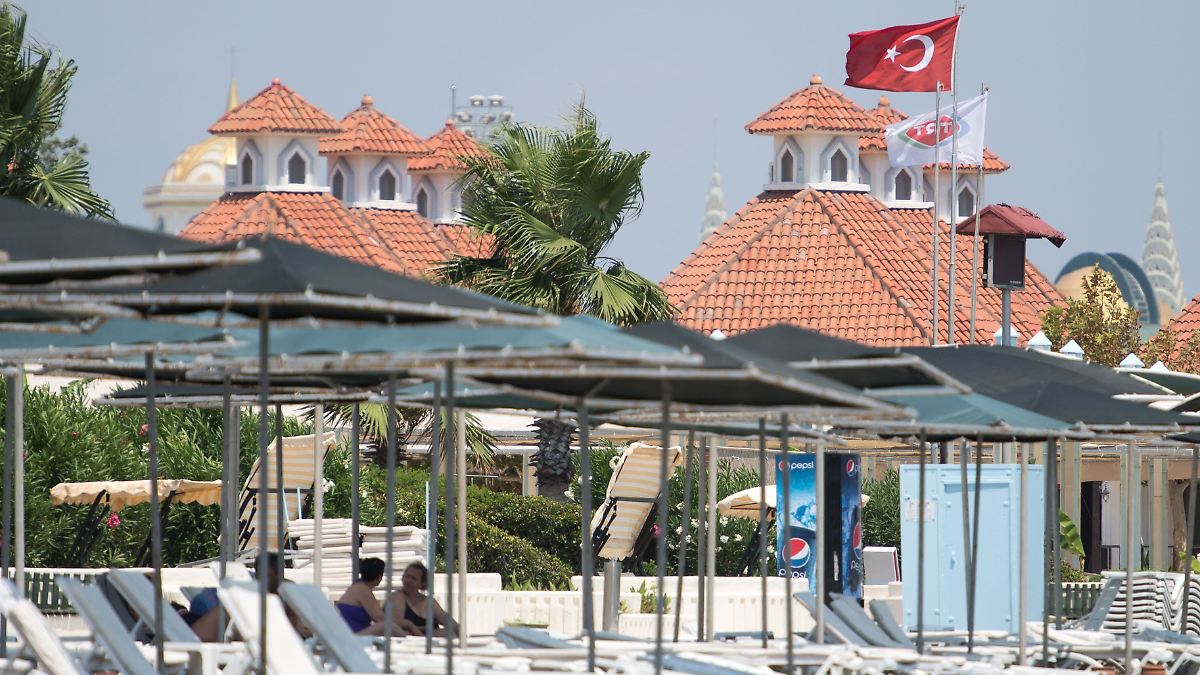