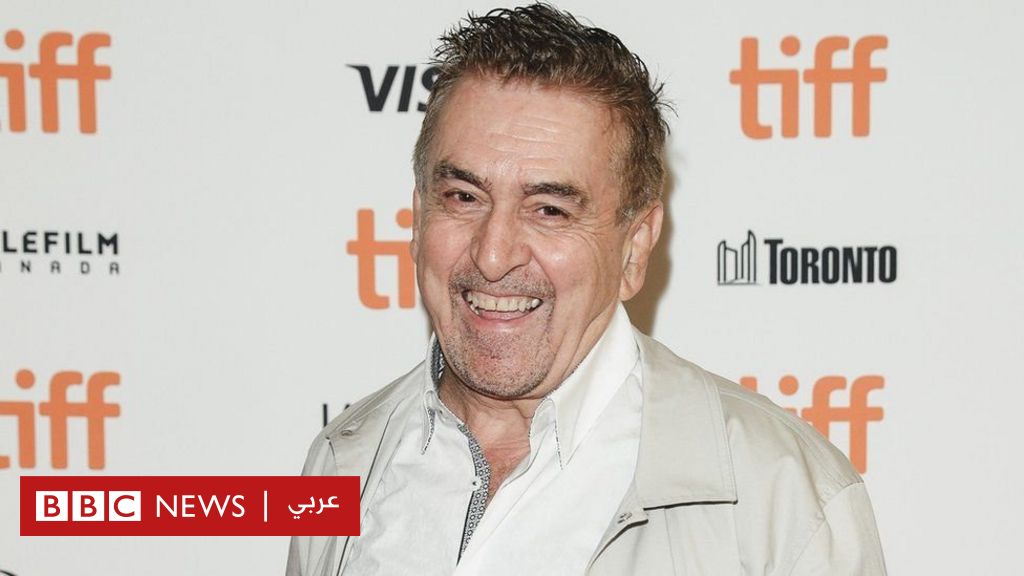 Netflix and the British Academy of Film and Television Arts (BAFTA) have ended their collaboration with award-winning producer Charlie Hanson, after he was accused by women of sexual misconduct in the past.

Netflix and BAFTA have taken action against Hanson, after the women contacted them this week and made sexual accusations against him.

Netflix suspended Hanson’s work on the popular series “After Life”, and Ricky Gervais, author, producer and director of the series, expressed his shock and astonishment at the allegations against producer Hanson.

“Based on the summaries of information I obtained, the accusations were ‘clearly false’,” Hanson commented.

The women sent their accusations to BAFTA and Netflix on Monday anonymously, and the story was first reported on a Broadcast site.

Netflix suspended Hanson’s participation in the production of the series After Life, where the third part is currently being filmed.

“While the allegations are not related to his tenure on the show, we immediately removed him from production and referred the matter to the police,” Netflix said in a statement.

“I was shocked and horrified to learn of the allegations made by a number of women against Charlie Hanson,” Jervis added.

He explained that a decision had been taken to immediately remove him from production, and expressed confidence that the matter would be “meticulously handled”.

Hanson has won BAFTAs and Golden Globes for Best Producer, and has worked with Jervis, including David Brent: Life on the Road, in 2016.

Hanson’s agents, the United Agents Foundation, said they are not currently working with him and have removed his profile from their website.

United Agents said: “We were shocked to learn of the allegations and, while investigating this matter, we stopped representing him.”

The BAFTA Academy said it had received a number of “extremely serious, detailed allegations” against an individual, without naming him.

“Although he does not work for us, we immediately took the decision to suspend his membership,” she added.

She explained that BAFTA is a technical charity and does not have the authority to investigate allegations of abuse, so we referred the matter to the police.

“The behavior these accounts allege is abhorrent, totally contrary to BAFTA’s values, and has no place in our industry,” she said.

“I have been aware of allegations against me of inappropriate behavior towards women for many years,” Hanson said in a statement through his attorney.

“Based on the summaries provided to me, it is my understanding that many of these accusations have not been made public and are clearly false.”

Hanson added that there has not been a single complaint against him during his decades of work in this field, and said, “I categorically reject any wrongdoing on my part, and I strongly refute the allegations made against me.”

“I have worked with and supported hundreds of men and women throughout my working life and will do whatever is necessary to protect and restore my reputation.”

Hanson confirmed that he would also cooperate with any official inquiries. And that the matter is now “in the hands of lawyers.”

The BBC, which has worked with Hanson in the past, has declared it “against all forms of inappropriate behaviour”.

And the BBC added: “Of course we will take appropriate action if specific allegations are brought to the BBC about anyone whatsoever.”