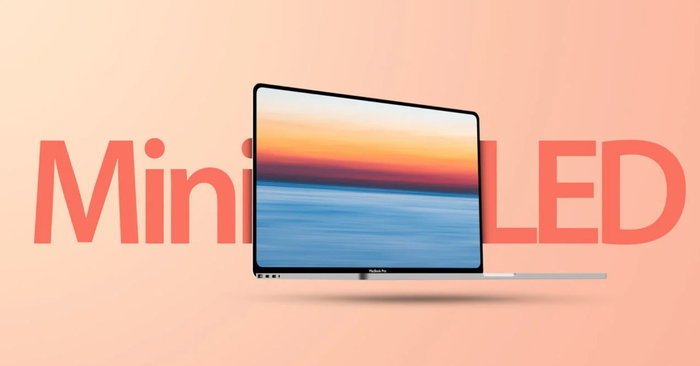 finally todayappApple has also announced its ‘Unleashed’ launch event on Monday night, October 18, with the second Mac-focused product launch expected later this year. Previously, there were many rumors about the MacBook Pro launching this year that will change a lot. Including changing the screen and increasing the refresh rate as well.

In a Twitter conversation, screen analyst Ross Young stated that the 14-inch and 16-inch MacBook Pro models will be released in the coming days. screen will be used Mini-LED As well as increasing the refresh rate up to 120Hz as well, he also stated that the screen manufacturers for the MacBook Pro will use the same ones that produce the iPad Pro, namely LG Display and Sharp.

For this change It does not include any previously released information, such as adding ports. Change the design to be more square. Switch the charging port back to MagSafe and more.

Both 14-inch and 16-inch MacBook Pro models are expected to be launched on Monday night, October 18 (morning on October 19) in Thailand time.