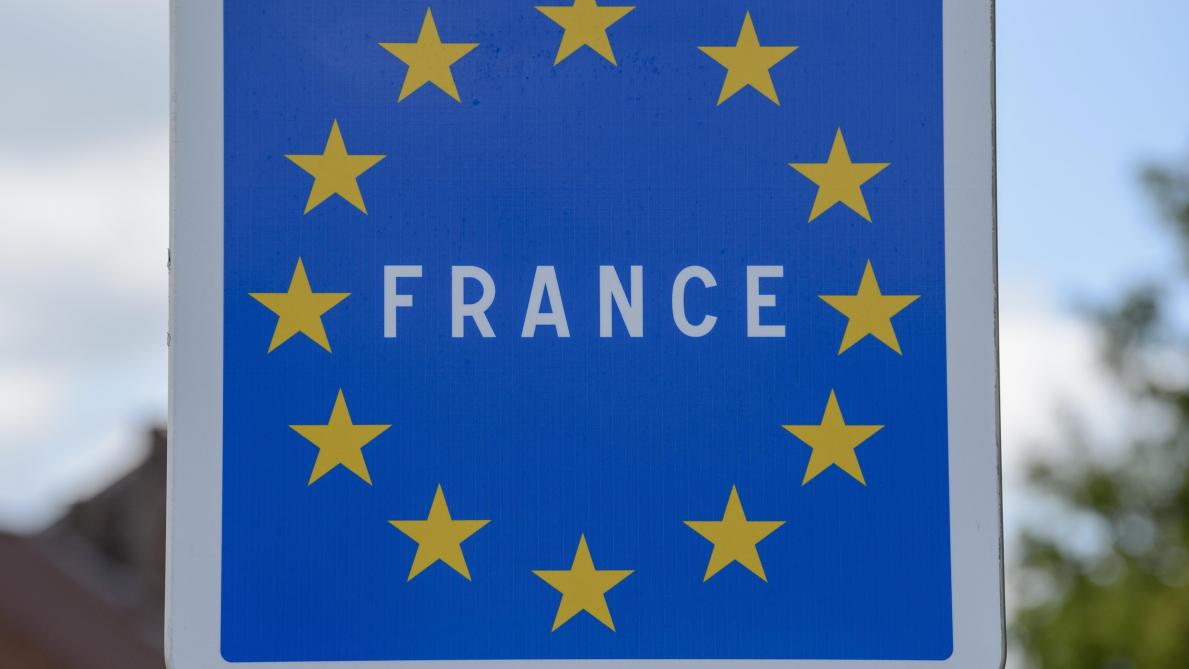 From Sunday, only border workers will be allowed to cross borders.

Lhe French government announced new measures to combat the coronavirus on Friday. Among these, people coming from the European Union and going to France will have to provide a PCR test. A measure that raises many questions for Belgians living close to the border.

If France avoids a new confinement, the government has announced several measures to fight against the coronavirus which lock the Hexagon a little more. Travel outside the EU will be prohibited unless there is a compelling reason. And residents of the European Union who wish to go there will have to provide a PCR test from Sunday, with the exception of border workers.

The latter, whether Belgian or French, have never been prevented from going to work on the other side of the border, even during the first confinement in March. According to figures from Inami, just under 38,000 French people were working in Belgium in 2020, against barely 8,300 Belgians. The new French measures as well as the measures taken by the Belgian authorities therefore do not change the situation: frontier workers are still allowed to cross borders.

For other categories of cross-border workers, used to crossing the border to see family, make purchases or others, the situation will become more complicated on Sunday. In cities like Mouscron or Comines, where the streets of the two countries are intertwined, will it be necessary to pass a PCR test to cross the other side of the road? More concretely, the habits of Belgian cross-border workers risk being disrupted because it will be impossible to go to France without a PCR test, at the risk of receiving a heavy fine.

>> DECODING: What are the strategies adopted by our neighbors at border level? (interactive map)

If, since January 27, Belgium has banned non-essential travel except for family, medical or professional reasons, it was still possible for Belgians living in an area of ​​20km around the border to travel to France and continue their basic shopping habits. This possibility was included in the sworn certificate that everyone must complete before leaving the country and have on them before returning.

This tolerance also applies to French people who wish to come to Belgium. From now on, logically, only the French could come to Belgium, provided with their Belgian certificate. They should not be required to provide a PCR test on return from Belgium. French border workers can also come for a short time to Belgium for family, medical or imperative reasons, provided with the Belgian certificate, but once again, the question of the PCR test arises for the return to France.