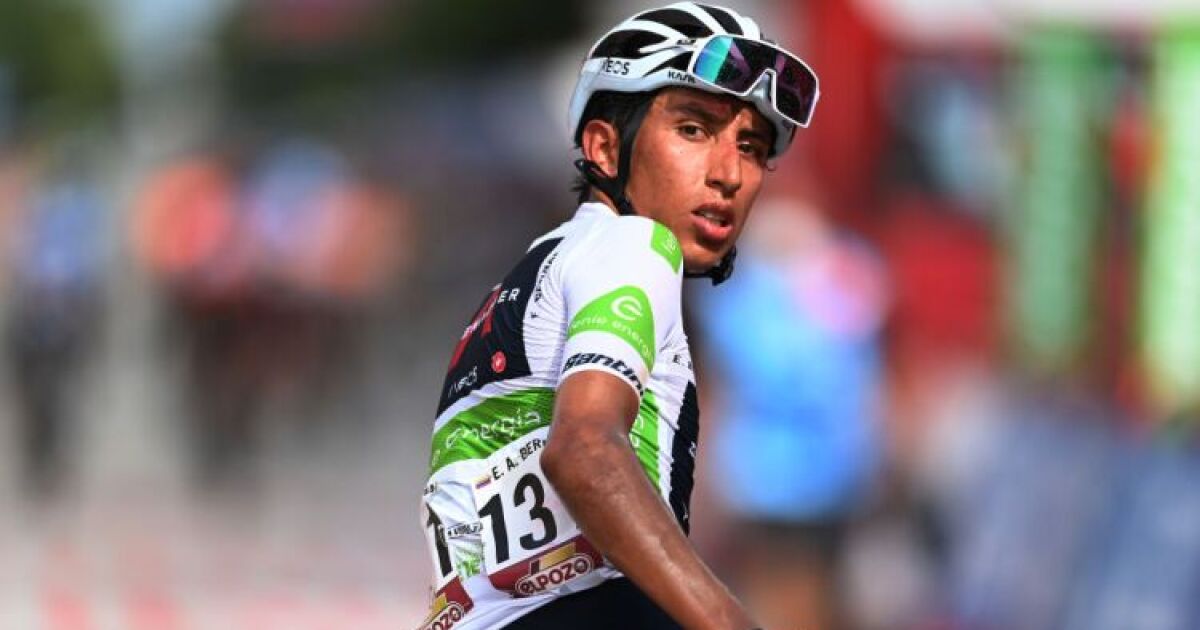 Through an official statement, The Clinic of the University of La Sabana confirmed the serious injuries suffered by the Colombian cyclist Egan Bernal this Monday morning, after while doing a training session with his INEOS teammates.

confirmed that Bernal underwent three surgeries, two of which were used to rebuild the femur and patella.

The third was an intervention in the thoracic spine. The medical center noted that “it is being performed under intraoperative monitoring.” According to experts consulted, Egan Bernal would have a difficulty in his spine.

New medical tests are also expected to determine how compromised the rider’s bone marrow is.

This is the full medical part:

who landed in Colombia a few weeks ago to do the preseason with the INEOS Granadiers, suffered an accident on the road to the municipality of Gachancipá, at approximately 10 in the morning on Monday. This was confirmed by the team, through a statement.

Meanwhile, the Cundinamarca Transit Police indicated that Bernal collided with a bus that was parked on the road. The accident happened a few meters from the El Roble toll.

Now it is expected to know the disability time of the Colombian, champion of events such as the Giro d’Italia and the Tour de France. The Cundinamarca corridor is expected to recover for at least six months.

Tragedy in the round of 16 of the African Cup