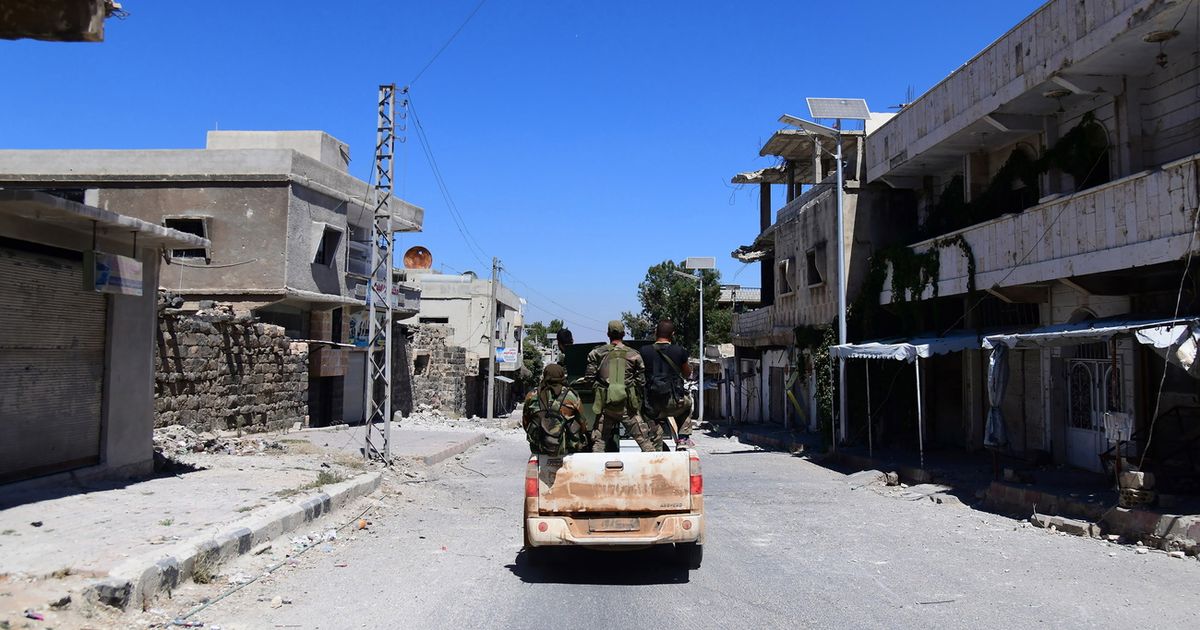 The war in Syria has left at least 350,209 dead according to a new assessment established by the UN, but which “certainly underestimates the real number of killed”, said Friday the High Commissioner for Human Rights .

The services of Michelle Bachelet, who established this assessment over the decade between March 2011 and March 2021 only counted the victims whose full identity was known with a date and a precise place of death.

This figure “is not and should not be seen as an exhaustive assessment of the number of killed in the conflict in Syria during this period. It reflects a verifiable minimum number and it most certainly underestimates the actual number of killed”, Michelle Bachelet said before the Human Rights Council in Geneva.

By way of comparison, the Syrian Observatory for Human Rights (OSDH), which is the benchmark for counting the victims of the conflict, published on June 1 a report bringing the number of deaths in the conflict to 494,438. since the start of the violent crackdown in 2011 of anti-regime protests.

One in thirteen victims is a child

The OSDH had revised its previous death toll of March 2021 up by more than 105,000 dead, after months of investigation based on documents and sources on the spot.

The former president of Chile stressed for her part that the assessment established by the High Commission shows that one in 13 victims was a woman (26,727 killed) and one in 13 a child (27,126 dead).

According to UN figures, the highest number of deaths was recorded in the governorate of Aleppo (51,731 killed) followed by the surroundings of Damascus (47,483 killed) or Idleb (33,271 killed).

Call for an “independent mechanism”

“The documents that we received and which contained only partial information – and which therefore were excluded from our analysis – indicate a higher number of deaths which have not yet been fully documented”, took care to highlight Michelle Bachelet.

“There are also many other victims who have left no testimony or document about their deaths, and we have not yet been able to reveal their story,” she said.

She also took the opportunity to call once again for the creation of “an independent mechanism with a strong international mandate” to shed light on the plight of the countless missing persons.