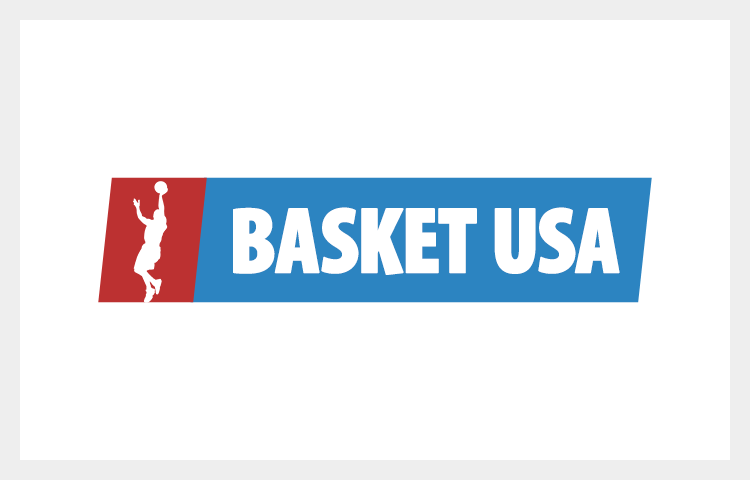 With each passing day, Anthony Davis enters a little more into the history of his franchise. That night, AD, barely 20, broke an old record from February 1993 by accumulating more than 4 blocks for the 6th time in a row. Against the Bulls, the native of Chicago distributed the scotches in defense, and shone in attack to allow the Pelicans to win for his return (88-79). In the duel of the tricolor pivots, Joakim Noah once again struggled (14 pts, 16 rebounds, 5 pds), but it is Alexis Ajinça, more discreet, but to be credited with a good end of the match, who leaves with victory.

The balance is very fragile in Louisiana this season. Without Anderson and Holiday, the Pelicans must compose and make the most of his still valid triggers. Eric Gordon showed the way, making a thunderous debut to start his own with a 7-0. The same scenario was repeated at the start of the 2nd and 3rd quarter, and the Bulls, moved in aggressiveness and without rhythm in attack, did not stop chasing the score. The 16 points of the Augustin-Noah axis in the 1st quarter were not enough to reverse the trend. Behind, the New Orleans replacements, Tyreke Evans in the lead, returned the Bulls bench to his studies, and Chicago ate a 14-1 in the teeth (37-24).

Strong on both sides of the court in the image of an Imperial Anthony Davis, the Pelicans kept a good lead as they faced their demons.

“The 3rd quarter always kills us. Our opponents always take the opportunity to push us into aggression and take off or come back to score, ”said Anthony Davis.

But this time, the Pelicans did not waver. Annoyed by faults in the first half, Alexis Ajinça ​​finally showed himself after returning from the locker room. At the right time, in the right place, in order to launch a new dynamic in favor of his team. Davis followed suit with two authoritative dunks. The interior of New Orleans planted 8 points in the 3rd quarter, by showing the quality of his exterior shoot in passing, to draw faster than his shadow.

With 16 points ahead 16 seconds from the end of the 3rd quarter (71-55), AD had managed to prevent a hypothetical return of Chicago. In addition, with his 4th block, on Boozer, the Chicago native had just fallen a franchise record held until then by Alonzo Mourning with 5 games in a row with 4 blocks and more. A record made in February 1993, when Anthony Davis was not even born. The icing on the cake, Davis gratified the audience with two more covers on Gibson in the last act. And to finish the job, he played twice with Joakim Noah, in order to score from a distance. Alexis Ajinça ​​sounded the Marseillaise twice to crown the success of his family.

The Pelicans will have to rely on this kind of performance in order to forget a nightmarish January (11d-5v), and get off on the right foot. And why not confirm tomorrow against a declining Spurs? The Bulls, who will play in Sacramento tomorrow night, will have the whole trip to think about finding other effective alternatives from the bench to support Taj Gibson (17 pts, 10 rebounds last night).