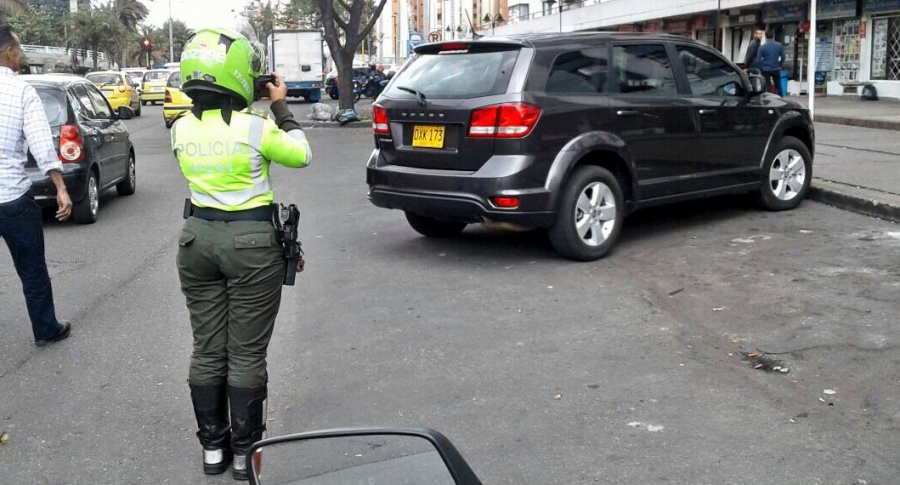 The District published a new document on Tuesday that formally regulates car parking on the streets of the country’s capital and, despite the fact that the areas in which the measure will apply have not yet been defined, the truth is that there is already an estimate of values ​​for motorcycles and cars.

According to the decree, per minute rates for motorcycles could range from 43 pesos to 154 pesos and for cars from 61 pesos to 221, although the rate could depend on the area in which the vehicle is parked.

(See also: They knock down the rule for which they fined thousands of motorcyclists with barbecue, in Bogotá)

In addition, it is expected that the payment can be made in advance through prepaid systems, mobile applications, parking meters or devices available in the areas enabled for this service.


Regarding the schedules, the document estimates that the collection and operation of this service will not be during 24 hours a day, therefore users will be able to park in the designated areas, outside the hours of operation without any charge, Although once the schedule begins, they must cancel the amount equivalent to the time of use of the parking lot, from the start time established by the District.

(See also: These are the events in which they would not demand more masks in Colombia (soon?))

It is expected that the resources raised by the parking system in the city is invested in the maintenance of the road infrastructure and public space, the platform and technological means for the payment of the service, the management and the costs of providing the service. On the other hand, the surpluses obtained will be destined to the Integrated Public Transport System (SITP)

The Mayor’s Office plans to start this service from next November 2, with a pilot plan that will be developed in the town of Chapinero, between 76 and 94 streets and from Carrera 11 to the north highway and they hope to start with 1,000 places to reach 13,000 next year and 17,000 in 2023.