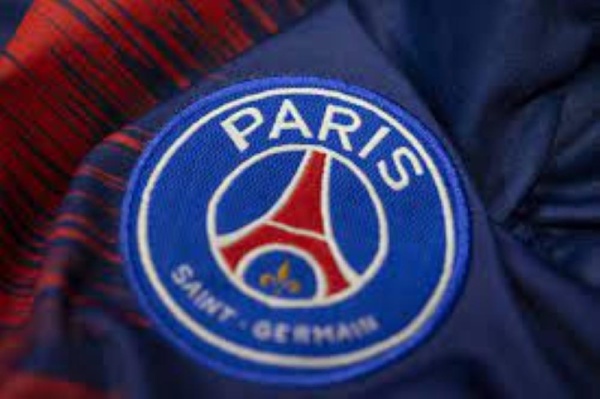 And the Paris Saint-Germain team published, through its official account on “Twitter”, a video of the three players congratulating in Arabic the Muslims who celebrate Eid al-Adha today, by saying “Eid Mubarak”.

The Parisian club, owned by the Qatar Sports Investment Authority, concluded 4 deals of high caliber during the current summer transfer period, including 3 free deals, which is the contract deal with Dutchman Jorginho Wijnaldum from Liverpool, Ramos from Real Madrid, and Donnarumma from Milan, in addition to buying Hakimi From Inter Milan for about 70 million euros.