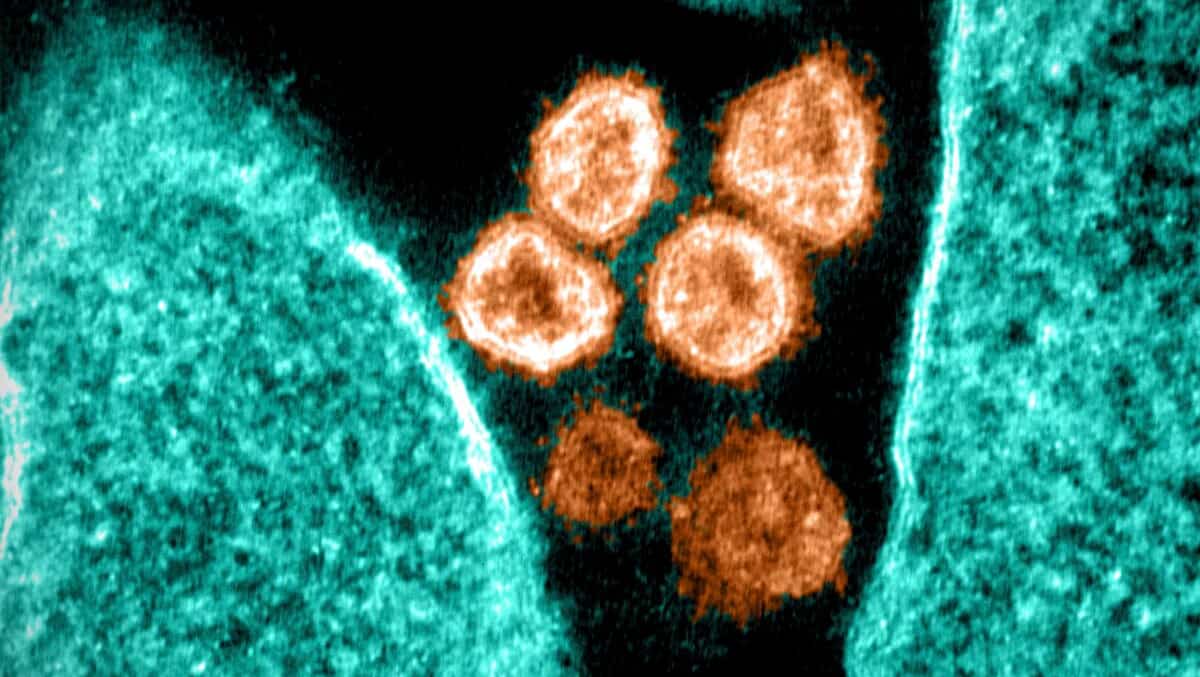 More than twenty high-ranking experts, including the German virologist Christian Drosten, will have the difficult task of investigating for the WHO the new pathogens and to look again at the origin of COVID.

• Read also: Compulsory vaccination in health: “We are on the alert!”

The COVID-19 pandemic has shown that the world, including the World Health Organization (WHO), is not ready.

The Director General of WHO, Tedros Adhanom Ghebreyesus, therefore announced this summer the launch of a “Scientific Advisory Group on the origins of new pathogens”, called SAGO after the acronym.

Following a call for applications, WHO selected 26 out of 700, including – in addition to German virologist Christian Drosten – Dr Inger Damon of the US Federal Centers for Disease Control and Prevention (CDC), Dr Jean -Claude Manuguerra, virologist at the Pasteur Institute in France and Dr. Yungui Yang, deputy director of the Beijing Institute of Genomics.

“In accordance with WHO procedures, there will now be a two-week public comment period for WHO to receive comments on proposals from SAGO members and put in place the modalities for the first meeting (… ) ”, Detailed the UN agency in a press release.

Some selected experts have already participated in the joint WHO-China scientific mission on the origins of COVID, such as the Dutchwoman Marion Koopmans and the Vietnamese Hung Nguyen.

After a stay in Wuhan (China) in January, the known starting point of the pandemic, their report was published on March 29.

Without providing a clear-cut answer, this report listed four more or less probable scenarios. The one considered most likely was transmission of the virus to humans via an animal infected with a bat.

Then came the hypotheses of a direct transmission without an intermediate animal, of transmission through food, in particular frozen meat, and finally of an accidental laboratory leak, however considered “extremely improbable”.

The fact of dismissing this hypothesis from the outset had earned the most virulent criticism from the authors of the report, accused of mitigating the responsibility of China. The boss of the WHO then quickly ensured that all the hypotheses remained on the table.

In the context of the pandemic, SAGO will need to guide the WHO on the next steps to be taken to understand the origins of SARS-CoV-2, by publishing an “independent assessment” of all the scientific and technical conclusions available in the world.