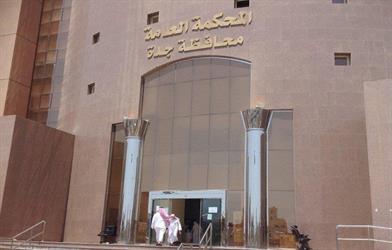 Sources revealed that a court ruling was issued by the General Court in Jeddah obligating a lawyer to return 4.6 million riyals, which is fees he received from his client after winning a real estate case in his favour.

The sources indicated that the lawyer pleaded for his client in a real estate case and won the verdict in his favour after a long series of sessions, indicating, according to Al-Madina newspaper, that the lawyer, after receiving the case’s fees from his client, was surprised that the latter filed a lawsuit against him, demanding refund of the fees, because of his assignment to a trained lawyer in the presence of one of the Pleading sessions.

She indicated that the court used the Saudi Lawyers Authority to estimate the fees of the lawyer, and the authority responded that the lawyer deserved the full fees, and that the presence of the trainee lawyer did not violate the system, and did not result in any harm. and regulations.

She added that the court, for its part, considered that the presence of the trainee lawyer was negligent on the part of the lawyer, and accordingly issued its decision to terminate the lawyer’s contract, and obligated the lawyer to return the full fees to his client; Although the lawyer did all his duties towards the case and won it.