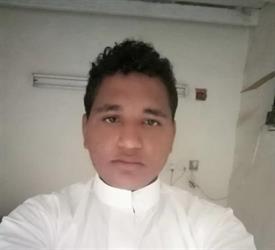 The family of Abdo Fayez Ateen (15 years), who went missing last Saturday, confirmed that they had found him and he is in good health.

The father of the missing, Fayez Ateen, revealed toNews 24About that his son was found yesterday evening (Monday), on the international road north of Jizan city, where he was working in a company.

And he indicated that before the Maghrib prayer, he received a call stating that he saw him working in a company, and immediately went to the company’s headquarters and found him in good health, after an absence of 10 days.

It is reported that the Atin family, who lives in the Samtah governorate, had Announced that he was absent from home About 10 days ago, she indicated that he did not suffer from any health problems.