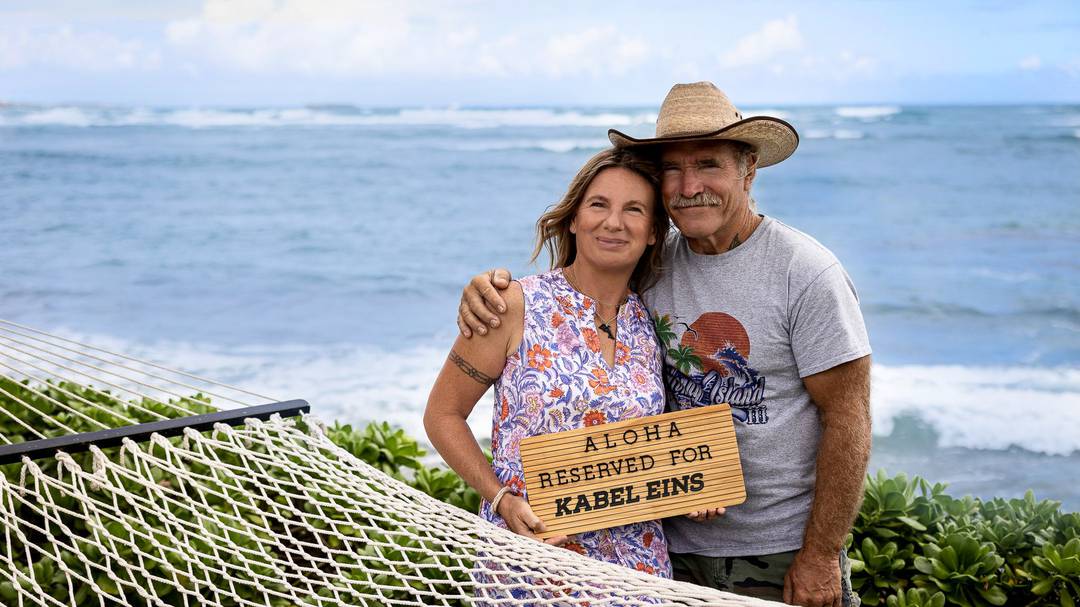 They are among the most popular protagonists from the Vox show “Goodbye Germany!”: Konny and Manu Reimann left their German homeland in 2004 to find happiness in the USA. From then on, her departure and new life were accompanied by cameras on the RTL Group channels. But at the end of October, the couple announced their move to Kabel Eins. On Tuesday, the Munich broadcaster announced the exact start date of the new documentary format.

“Welcome to the Reimanns” from January 9th

It starts shortly after the New Year: the first episode of “Welcome to the Reimanns” is scheduled to be broadcast on Sunday, January 9, 2022 at 8:15 p.m. on Kabel Eins. Further episodes of the Kabel-Eins-Documentary are to follow on a weekly basis in the same slot. Since the Reimanns now call the Hawaiian dream island of O’ahu their home, viewers can already look forward to an extra portion of Hawaiian summer with palm trees, sun and sea in the otherwise rather wet and cold German January.

The documentary will accompany the Reimanns during the construction of Konny Island III, which Konny Reimann in particular is working on with a lot of passion and ingenuity: “We still have a lot to do in Hawaii or wherever else we are drawn to,” says Manu Reimann from Kabel quote one. “The viewers at Kabel Eins can look forward to the best Reimanns of all time.”