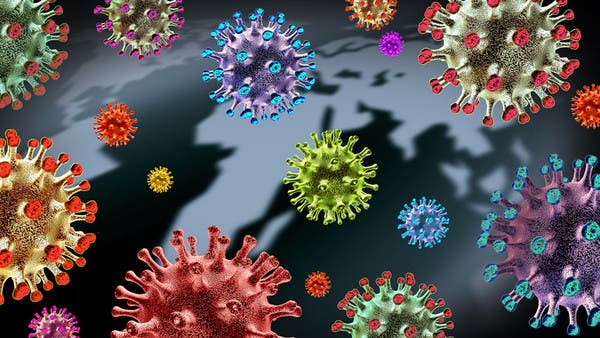 Few months and done novel coronavirus Its second year, and since that day, until now, the epidemic has succeeded in becoming the focus of the entire world’s attention.

Despite the advent of vaccines, and the improvement of the health situation in general, but Pandemic mutations It has recently become a stall.

After the Delta mutant, which increased the number of deaths during the past months, the chief infectious disease expert in the United States, Anthony Fauci, warned of a “savage mutant” of the Corona virus, which may begin to spread in the future, but at a frightening speed this time.

The delta ahead is weak

The well-known figure indicated that the new mutation may make the “Delta” mutant appear weak in comparison, according to an interview he gave to “MSNBC”.

He also revealed that with the increase in the spread of the Corona virus, sufficient numbers of new mutations may appear capable of forming a completely different mutant from those we previously knew.

He also stressed that it is at this particular stage that vaccination is important, because corona vaccines will of course help to stop the spread of the new mutant and eliminate potentially dangerous variables, according to Fauci.

Delta is never the last

It is worth noting that these warnings coincided with what was announced by the World Health Organization a few days ago, when Dr. Maria Van Kerkhove, an epidemiologist and technical officer in charge of combating Covid-19, spoke frankly that the increase in the number of infected people occurred in Brazil and India, and is currently occurring in The United States, which enjoys extensive coverage of vaccination campaigns.

A new statement by the World Health Organization .. the delta mutant will not be the last for the Corona virus

She also confirmed in her speech that Delta variable It will not be the last variable of concern, as there are other variables in the pipeline, indicating that achieving a qualitative leap to eliminate the spread of the virus and its variants requires concerted efforts to implement the plan to combat the Corona virus.

In addition, she stressed that the world today does not have any tools at this stage that can save human lives, except to prevent the spread of infection, which reduces the opportunity for the development of this virus, and then slows down or the emergence of variables.

While I renewed the call for the need for more commitment to precautionary measures, and global leaders should take a position through which it can be proven that everyone is able to combat the virus and prevent its spread.