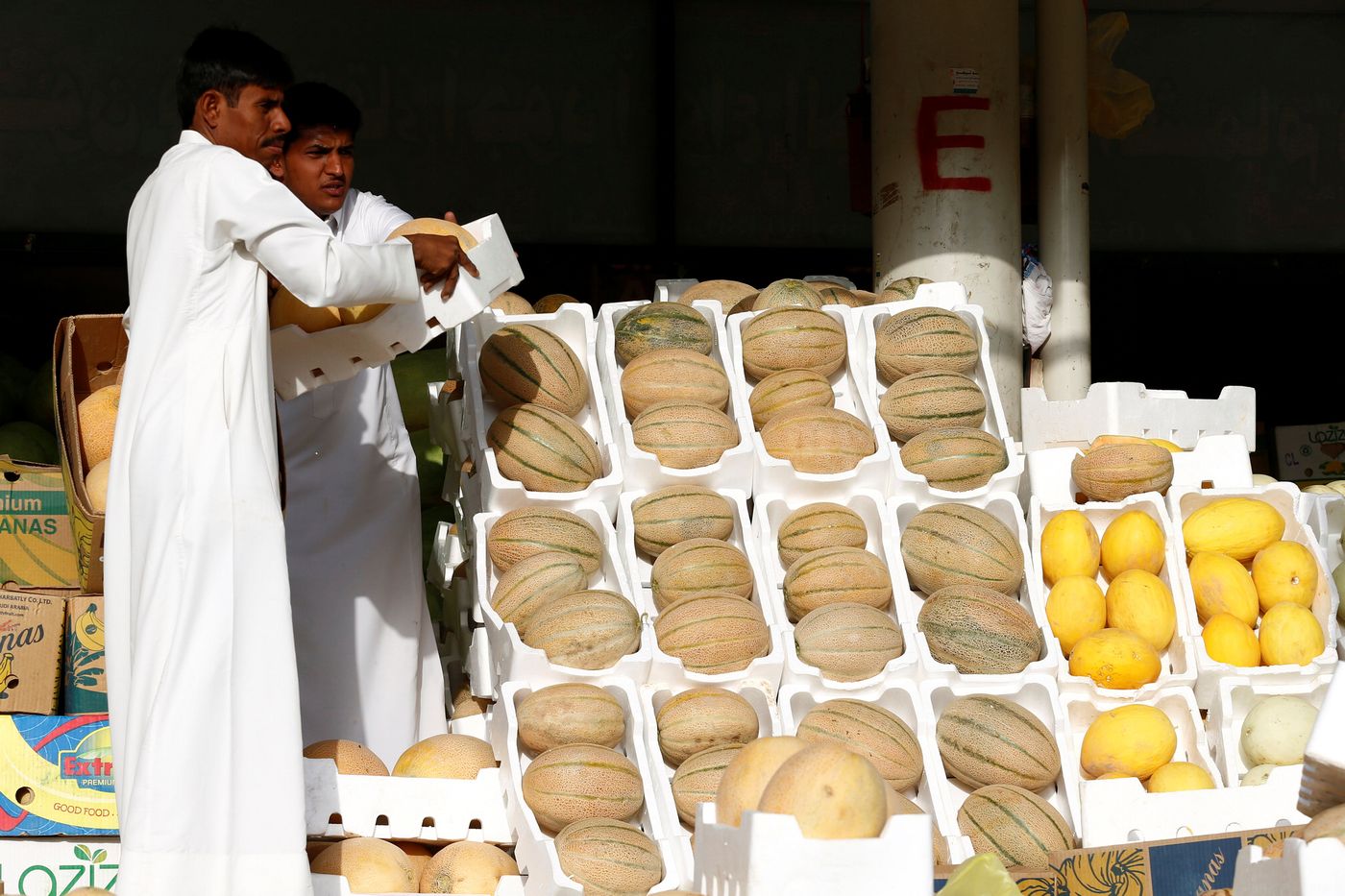 Prohibit access to education for Yemeni children in Saudi Arabia to prevent new arrivals on its territory, or even encourage the departure of families anxious to educate their offspring: this is the solution found a few years ago by the Saudi authorities to stem the arrival on its soil of Yemenis.

“This measure is not trivial. Many wealthy families have decided to leave Saudi Arabia to educate their children elsewhere, especially in Egypt. Those who stayed or who have managed to enter since came from more disadvantaged backgrounds to look for work. They are therefore in precarious situations and are not welcome in Saudi Arabia ”, explains Juliette Honvault, researcher at the Institute for Research and Studies on the Arab and Muslim Worlds (IREMAM-CNRS) in Aix-en-Provence.

From now on, the Wahhabi kingdom no longer takes gloves to drive out Yemenis considered undesirable. In a press release dated 1is September, Human Rights Watch (HRW) reports that Saudi Arabia has decided to “To end or not to renew” the employment contracts belonging until now to ” hundreds, if not thousands of Yemeni employees In order to expel them. The latter, some of whom have never lived in their country, are located mainly in the south of the country, in the regions of Jazan and Najarn, bordering Yemen.

→ LARGE FORMAT. Yemen, with the women who resist

“Saudi Arabia is still seeking praise for its ‘humanitarian contributions’ to Yemen, but this decision poses serious risks to many Yemenis,” said Afrah Nasser, HRW senior researcher for Yemen, in the statement. According to the NGO, which relies on local media, the Wahhabi monarchy imposes limits on Saudi companies to the recruitment of employees from Yemen. Thus, their number cannot exceed 25% of a company’s payroll.

Complaint to the UN

Thirteen Yemeni and international human rights NGOs have also petitioned international bodies and lodged a complaint with the UN. “The survival of countless Yemeni families depends on the remittances of their relatives in Saudi Arabia”, sets out the text that demands that the Saudi authorities protect “The residence status of Yemeni workers in order to end their fear of deportation. ” Remittances from Saudi Arabia to Yemen reached $ 3 billion (about 2.53 billion euros) per year in 2017, according to the World Bank.

According to the Yemeni government, around two million of its citizens reside in the country hosting the holy sites of Islam. They could eventually be affected by this measure. A realistic figure according to Juliette Honvault: “Going to Saudi Arabia is the only way out of misery for the Yemeni people given what has been happening in recent years”, underlines the historian, for whom the only and tiny glimmer of hope for the Yemeni people would come from the diaspora.

Its members, refugees in particular in Cairo, are preparing the reconstruction of a country devastated since 2015 by a war led by the Saudi kingdom which has left at least 130,000 dead and caused an unprecedented humanitarian crisis. Twelve million people are food insecure, according to local NGOs. Contacted by AFP, Riyadh did not provide an answer to the accusations made against him.